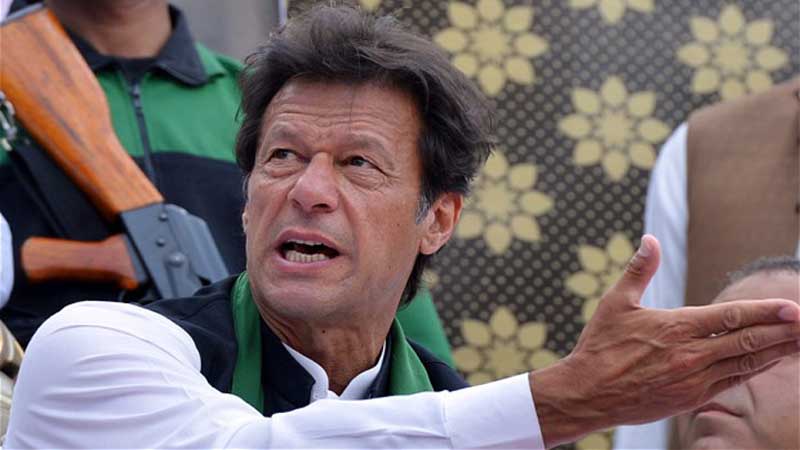 Islamabad: In the face of criticism from the Supreme Court and political spheres, Pakistan Tehreek-e-Insaf (PTI) Chairman Imran Khan on Wednesday commended the “professional” performance of Khyber Pakhtunkhwa Police referencing the headway made in the cases of Mashal Khan’s lynching and the murder of a minor girl in Mardan.

Almost a week earlier, the chief justice had criticised KP Police, saying: “We had heard that KP Police have become very efficient in the province, but [it seems] your incapability has made you dependent on others […] that is why so much time is being consumed [in resolving the Mardan rape and murder case].”

The chief justice had also criticised the KP government for not having a functioning forensics laboratory in the province, which was said to have resulted in needless delays to the case’s progress.

The CJ had additionally taken notice of the murder of a third-year medical student – Asma – who was killed in front of her house in Kohat for rejecting a marriage proposal. The suspect in the case had fled to Saudi Arabia.

But the PTI chief, brushing aside the criticism, said on Wednesday that both the Mashal and the Mardan cases “have shown how a professional, model police force goes about its work efficiently and delivers solid results, despite media & political criticism”.

“After court verdict on Mashal case, KP Police has once again shown it’s professionalism by bringing a murderous mob under the ambit of the law,” Khan wrote on Twitter. He noted that this was the first time in Pakistan that police had successfully brought the members of a mob to justice.

KP Police were a role model for other provinces to emulate, the PTI chief insisted.