Now is the time to state that Shahid Masood can or cannot be talking sense, he is not but a distraction in Zainab murder case. Imran Ali is not a distraction, but he alone is not our killer. The incident has now gone beyond the realm of tragedy. At the start, we had a steady stream of emotions and fury in the shape of expert opinions. Then, it morphed into a religious discourse on how inhumanly a killer should be killed publicly. Now it has taken on shades of pulp politics.

I shuddered when my four-year-old daughter Adan saw a photo on my phone of Zainab being taken to darkness by her killer. As kids would make a lot of pictures on smartphones and watch them in the gallery, she asked me, “Is it my photo?” I shuddered with dread but could not muster up the courage to say, “No, it is not yours.”

It was immediately after the tragedy. Shahid Masood had not yet entered the arena. Zainab’s mother had not yet come back from the holy land where she had performed Umrah. Tears trickling down her cheeks, she had not yet told media crews she got news of her daughter’s abduction, but her husband advised her to stay back and pray for Zainab from there. Tahirul Qadri had not yet said the funeral prayers, followed by the charged crowd shouting slogans for justice. Police had not yet shot down the protesters. Muhammad Amin had not yet held press conferences to tell us that Punjab government is not doing enough or his family members had handed over Imran to police; hence, they deserve the Rs10 million reward!

Every girl is a potential Zainab. An Imran is lurking in the darkness in every street, in our homes and in our schools

Zainab was alive then. For all the inhumanity Imran could unleash on the kid, she was on the horizon like hope for all the parents that their daughters could be saved. She was not letting us sleep and holding up a reality check on our faces. Her questions were basic and innocent: why do we leave our kids at the mercy of others when we go on a long distance? Why do not we teach our kids gender sensitivities? Why do we overrate sex? 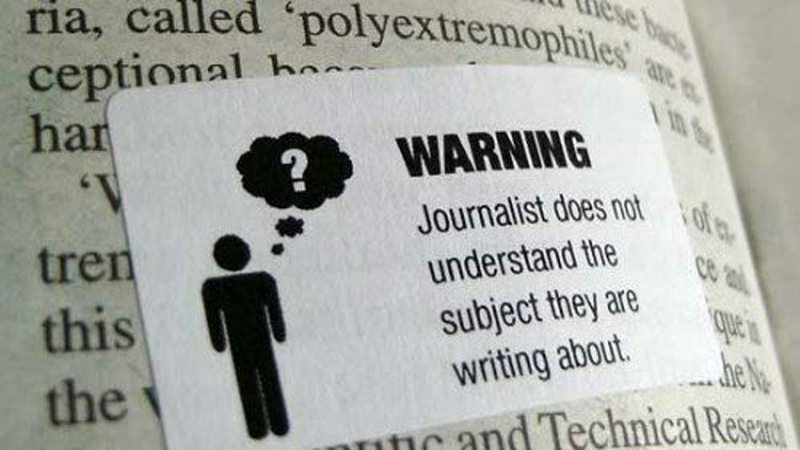 Imran alone was never able to kill our hope. But let me state that we helped him kill her because we were afraid of Zainab’s questions. We did so because when we looked into her eyes, we saw our real face, a face of inhumanity, a face we cannot stand. We then let the political bickering acquire new lows in established norms. We then let bitchy debates in talk shows have our heart and mind. We then had Shahid Masoods and Rana Sanaullahs to drown Zainab’s little voice in their cacophony.

All these are our escape tactics, but we might have forgotten that there is no escape. Every girl is a potential Zainab. An Imran is lurking in the darkness in every street, in our homes, in our schools and our midst. Once this cacophony dies down, Zainab will rise again and repeat her fundamental and innocent questions that will make us restless again. She may rise from Sindh, KP, Balochistan or our home, but she will for sure.

The writer is an ICFJ Fellow. Email: hassan.shehzad@iiu.edu.pk, Twitter: @furraat