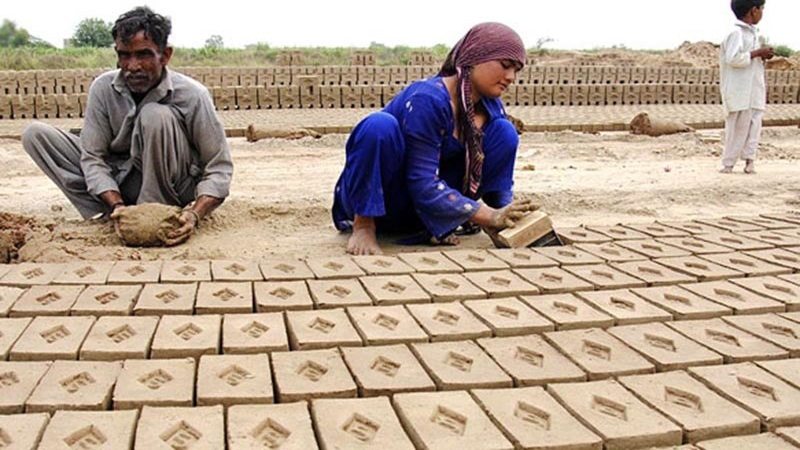 He was addressing a press conference organized by Development Impact Solutions (DIS) here at National Press Club. Niazi said that brick kiln workers suffer from multiple diseases and ill-treatment at the hands of quakes.

He said that DIS has established an innovative model and set up four pilots at four different brick kiln clusters – two each in Lahore and Rawalpindi, where hundreds of brick kiln women and men workers and their children are getting free health services”.

Niazi claimed that BKOAP provided free land and buildings so DIS could establish these four pilots that are not less than ‘Health House’. He urged the Punjab Health Department to adopt this innovative model as part of its development scheme for FY 2018-19 and allocate at least Rs 500 million and replicate this model to all brick kiln workers in Punjab.

Monaza Iqbal, Project Director DIS, shared that so for a total of 1652 adults patients (52% women), and 889 Child patients (52% girls) have directly benefited and received health services for the “Health Houses”, and 150 patients (58% females) have been referred to the nearby by BHU/RHC till Dec 2017. She said that this DIS small innovative project ““Linking Brick Kiln Women Workers with Formal Health Services” is funded by the Palladium/DfiD. She further shared that the Punjab Strategic Policy Unit of the Punjab Health Department, quarterly reviews the progress through a Steering Committee.