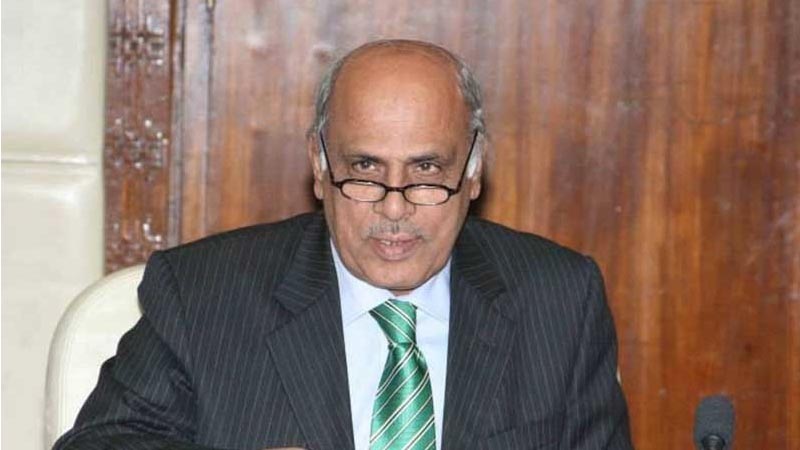 BAHAWALPUR: Punjab Governor Malik Muhammad Rafique Rajwana said that it is the duty of the government to distribute laptops among the youth purely on merit as the government is applying all its resources for the promotion of quality education in the province.

He was addressing a function held in Bahawalpur on Tuesday for the distributions of laptops among college level students under IV phase in Punjab.

The Punjab Governor said that seven billion rupees are being spent on the distribution of one lakh and fifteen thousand students of college levels in the province.

He said that earlier, three lakh and ten thousand students got laptops during the three phases at college level across the province.

Under the Punjab Higher Education Department, two thousand and twenty five laptops are being distributed among those students of Bahawalpur and Bahawalnagar districts who got at least ninety one percent or more marks in their matriculation examination in 2017 session. MPA Fouzia Ayoub Qureshi, Haseena Begum, Deputy Commissioner Rana Saleem Afzal, DPO Mustanser Feroze and other were present on this occasion.