Rescue on the sea

A cool wind blew from an unexpected direction, and in its wake left a noise like that from a distant cavalry charge.
His razor sharp ears picked up the sound. His brow creased up as his eyes searched the distance 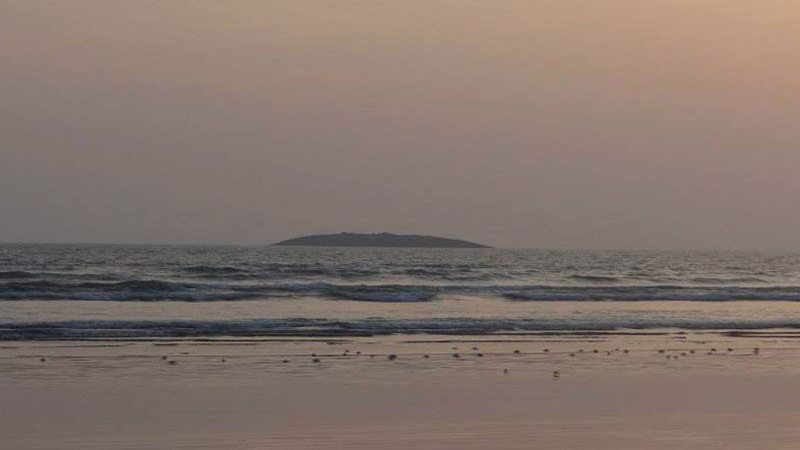 Very little has been written about the ancient coastal people of Lyari – the irrepressible Makranis – who take their name from the Makran coast of Sindh and Balochistan, this also indicates a common history of the two provinces. The Makran coast constitutes the South-East of Iran and the South-West of Pakistan, a 1,000 km stretch along the Gulf of Oman from RA’s (cape) Al-Kuh, Iran (West of Jask) to the Lasbela District of Pakistan (near Karachi). The Makran coast is on the Arabian Sea, to the North-West of Quetta in Balochistan.

The following is a story of one such coastal village:

Children on bare-back camels watch the sea, its vastness spanning even beyond the grasp of their eyes. Fishermen on the beach watch the sky, like the city dwellers read their newspapers first thing in the morning. Through the knots of their nets hanging on the line, they seem to predict the weather. This exercise determines whether they should take a boat out on the deep sea or not, for their daily expedition to catch fish. The air is filled with the smell of rancid water because of the deposits of oil, resulting in decayed and dead sea-life. Music, which is a part of their lives, plays in the background. The sounds are a fusion of musical cultures from the Middle East, Indo-Pakistan and Africa.

The shells on the beach look like the abandoned toenails of the old fishermen, and they look more beautiful there than on the foot. The broken wings, the sand-logged crabs, a woman’s lonely shoe, a rusty toy damaged beyond recognition, the plank or sail from a doomed boat, all lay sprawled on the beach, each with a story behind it, cleansed and sterilised by the salt and iodine in the great hospital of the sea. In the night, the light from the tower was but a spot against the background of the sky and spectacular cliffs.

The weather beaten villagers munched dates from the interior while watching holidaymakers trying to teach their children to swim, like fish to water, amidst the shouts and screams of the ones already submerged in the waters. The steps of the ladies faltered as they approached the sea, clad in shalwar kameezes filled with the wind, the Shalwar Kameez itself a deterrent for swimming.

The story told here is that of a villager who because of his sharp sense of hearing helped in the rescue of a drowning man. The villager was alone and as he had no family to fend for, he had no responsibilities to drain his energy. Somehow he had also preserved his youth, which he owed to Mother Nature. Religion that usually comes into the house with the presence of a woman was lacking in his and he was quite oblivious of it.

One evening when it was well after ten and the moon was full with black clouds scudding in ordered masses across the sky, he was still sitting on his wall, all alone. A cool wind suddenly sighed from an unexpected quarter and in its wake was a noise like that from a distant cavalry charge. His razor sharp ears picked up the sound. His brow creased up as his eyes searched the distance. He hobbled to his neighbours’ house and banged on the door of his traditional mud-hut – the two men, though natural life-guards, knew thoroughly all that was written in the books about rescue on the seas. The coastal blacks were descendants of imported slaves – the fishermen being known as the Meds and the seamen as the Koras. When there was no response, he banged on the door again. A groggy fellow soon appeared. He pointed towards the horizon and mumbled something in the Makranic dialect. The man’s eyes tried to see beyond the direction of the location being pointed at. A boat in trouble, he thought aloud. Without wasting any time they woke the other men. 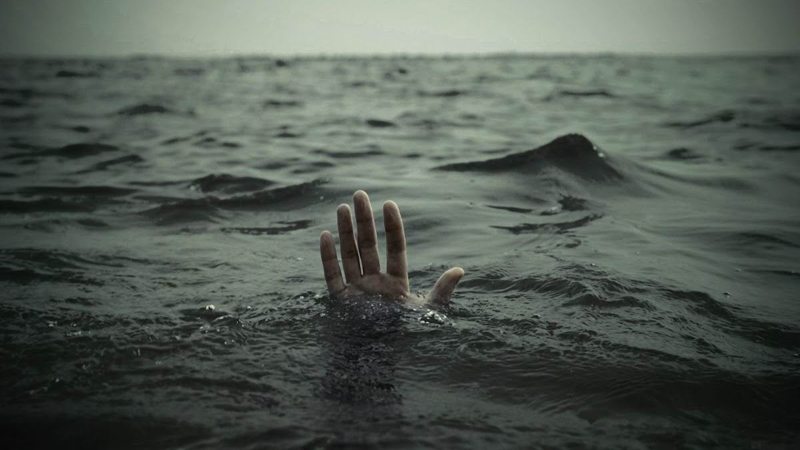 A rule of the sea states that half the purchase price of the vessel of the sea is given to the rescue party. This prize money was quite a temptation, but since it was always dangerous the case required to be argued. All hands knew that the proposed journey was perilous.

The village women all having gathered on the beach, saw their men disappear, reappear, disappear, reappear and finally disappear into the darkness. They were now a tiny speck in the vast vista of the sea – the ocean that is open to all and merciful to none, which threatens even when it seems to yield, pitiless always to weakness.

Many of the Makrani women now worked as domestic servants in Karachi; they were also experts in the art of massaging any mother and child after birth. Their traditional long dresses with hand-woven embroidery gave them a distinct ‘folk’ touch, separating them from the typical Karachiites. The skirt-like look with its wide circumference and the loose shalwar could be compared to the costumes of the pathan and Kabuli women.

The men in the rescue boat changed sides, so as not to tip the balance of the boat as the surf sprayed them from head to toe. The taste of salt lingered in their mouths during the voyage. They were not bothered by their appearance. On the contrary, they felt no different from when they started out dry.

Suddenly, a dark object was thrown at them on the crest of a wave. It was a man. They held on to the poor fellow and eventually succeeded in dragging him aboard. Nobody felt sorry that this time, there was no prize. They rowed back to their village.

Couples fought with each other to offer hospitality to this half dead man, and they almost came to blows in their struggle for this visa to heaven.

They fetched a doctor from a nearby village, while the women sat all around him wearing their beads. The doctor was a Karachiite who had been sent to the village to serve them. The doctor prompted the man to speak. The man said, “Mahganj” very faintly. Repeated attempts, and he received the same response. The diagnosis stated that the man was a victim of a traumatic shock and was suffering from amnesia, which meant a loss of memory, if only temporarily. 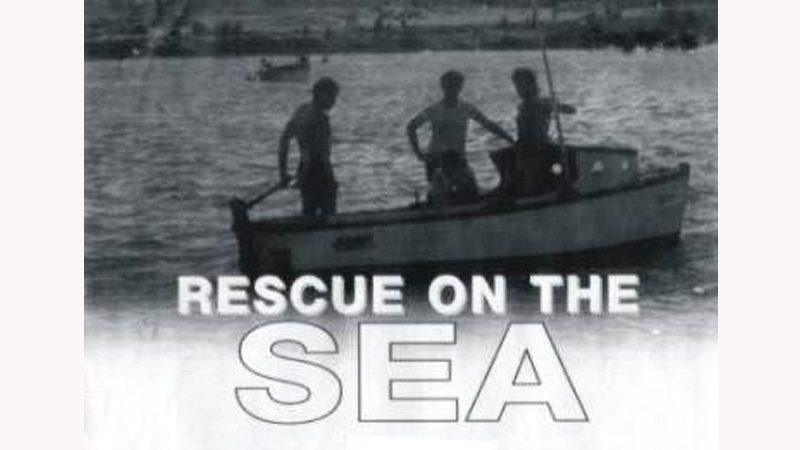 The Priest who was also a member of the village council was also summoned, as was the case in other similar incidents. “What’s going on here?” he asked one of the ladies. “A miracle,” replied all the ladies together. The Makrani women are predominantly Muslim.

The Priest was briefed about the rescue and what followed. Being an elderly fellow, he recalled that a girl by the name of ‘Mahganj’ had been registered in the mosque some 18 years ago.

Now, it was easy to put two and two together. The man they found was associated with Mahganj and was discovered as belonging to the same village as hers. He was also supposed to marry her.

Mahganj was the granddaughter of the village tailor. Thus it was decided that the man be taken back to the same village that he originated from. Similar surroundings would help to revive his memory, it was hoped.

A therapist was hired from the city and surely, though slowly, his memory came back in bits and pieces. Mahganj’s presence always evoked a response in the man, the bond of love was so strong. His memory eventually did return, which in turn led to their marriage. They led a happy married life.