They were madly in love. Happiness glowed on their cheeks when they faced the colourful world. Mark and Susan were the children of prosperous parents. Life had been kind to them but God’s blessings were only bestowed on a few as would be proved later onwards. Kind, as in material possessions. Mark’s house was full of guests. In fact, it was there that he met Susan. The first meeting was followed by a series of them. They decided to seal their relationship and got engaged with the consent of their parents. Mark was a handsome boy. Girls did vie with each other for his attention. One such girl was his parents’ choice for his partner. Obviously, she was his mother’s friend’s daughter and very compatible, because she was in and out of their house very often, almost like a family member. Mark liked her, but the liking never turned into love. 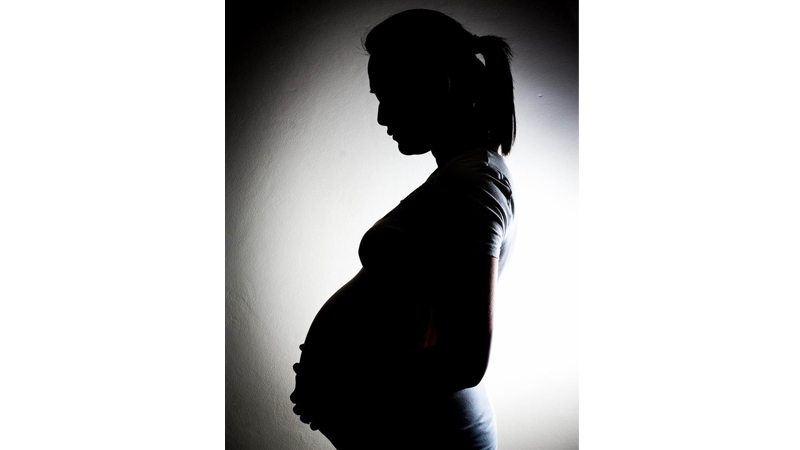 Mark was a businessman, and his commitments kept him busy for the day. “The stocks of the company are experiencing a low,” he told a colleague. “The clients are not satisfied and are not ready to invest.” “We’ll have to work nights.” But he spared some time for his beloved every day, sometimes with flowers, sometimes over a meal, sometimes just to remind her that he loved the colour of her eyes. He always had time for such sentiments.

After a brief engagement, they got married. They went off on their honeymoon to Switzerland. Switzerland was an ideal place, a place without an army. It was a peaceful setting, detached from the morbid states engaged in war. Amongst so many people from all around the world, the two of them only saw each other. Walking in the shadows of the Alps, hand in hand, they made a commitment never to let this end. “Wear your skis. I’ll race you.” “I’m too scared.” “Take the plunge.” “Oo—oop—oops.” She was out of sight, discovered in a pile of snow. “I thought I told you to watch it at the curve.” Seeing her red nose poke through the snow, he stifled a giggle. Having made a special trip to separate them, guess who else was there? The same girl. She had not accepted defeat. She had tried to blackmail him by using his mother. Her befitting attitude towards his mother was a result of her long association with him. She was a good cook, unlike his mother and as they say, the way to a man’s heart is through his stomach. She once cooked a meal that was so tasty that they licked their fingers clean. Susan’s ego was offended.

But there was always Mark’s shoulder to lean on. He assured and reassured her. There was no need to worry. The ‘uninvited guest’ would never change his love for her. Other couples saw them as ideals for a perfect married life. His mother would tell him that marriage was not a bed of roses and not to be disappointed if anything went against his wishes. She went on saying that Mark’s father had been short tempered at the start of their marriage and many times she kept quiet when he had an anger fit. Mark’s retort, “I know mom, I think I can handle it. You make it sound so difficult, when it is actually not.” “The situation would get out of control, otherwise,” she advised him, as any mother would advise her son.

Susan conceived a child in their first year of marriage. Their first child was not going to be planned. The gynaecologist examined her every month. A girl was a great help for the mother and they desired a girl as their first born. Frills, bows all in pink with linen to match, Susan visualised her daughter’s frocks and her room. Susan’s mother had good taste, which showed in her attire. She was nominated for the best dressed person at a party once.

It was the eighth month of her pregnancy. An ultra-sound showed that it was a girl. Yet, their elders were reluctant to make baby clothes or other things for the baby before-hand. They felt that others would be envious, and that was not a good sign.

“I can’t wait to see her,” he said as he felt the baby turn in Susan’s belly. “Then you’ll say you’re pressed for time, because she is a handful.” “That will never happen.” “We’ll see,” she got the last word.

The name, what should the name be? They selected the name, ‘Natasha.’ Natasha was a Russian name. Susan’s parents had spent some years in Russia. Her father had held a good post in the Pakistan Embassy there. Her mother liked the name and had wanted to name her grandchild Natasha.

Delivery time was near. She experienced contractions. The doctor and nurses were by her side. But God’s blessing escaped them. Susan’s life was in danger. On their knees they prayed – the parents. “Oh! God, save her – if they are our sins you hold against us, do not make her pay, please God, please.” Some complications developed. Could it be that the evil spirit had entered Susan’s body? The evil spirit that the fortune teller had warned Mark against. Could it be that the profound effort of giving birth and the effort of fighting the evil spirit broke down a weary and tired Susan and finally killed her? Mark awoke to religion as he had been advised by the fortune teller – better late than never. The doctor tried his utmost best to save both the mother and child. It was touch and go. They all huddled together outside the operation theatre, looking at each other for strength. The doctor arrived, his face sullen. The message he was about to convey to them was obvious. 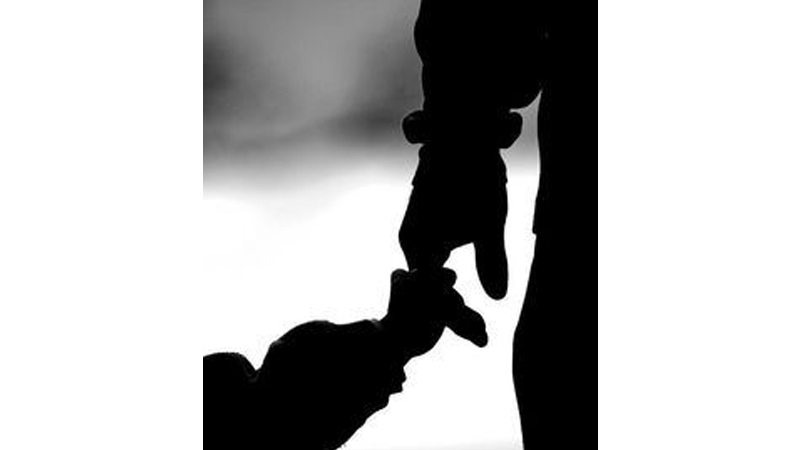 Susan breathed her last on a shocked Mark’s lap. The parting gift, Natasha, lay in the nurse’s hands. Caught between sorrow and happiness, he had to decide to get over his sorrow for the baby, for Susan and his own Natasha.

Even to this day, holding Natasha’s finger, he visits Susan’s grave, talks to her and gets her response. It seems like she tells him not to give up, for their baby. And little Natasha clasps her hands in prayer, taught her by her father. In a whisper, she recites: In the name of the father, the son and the Holy Ghost. Amen.” He walks away with the child, a smile on his face, ready to take on the world. And still in the race, is the girl who however much she tries will not give up. Mark was worth it. They do not make people quite like him nowadays.