Sultan Rahi being remembered on his 22nd death anniversary 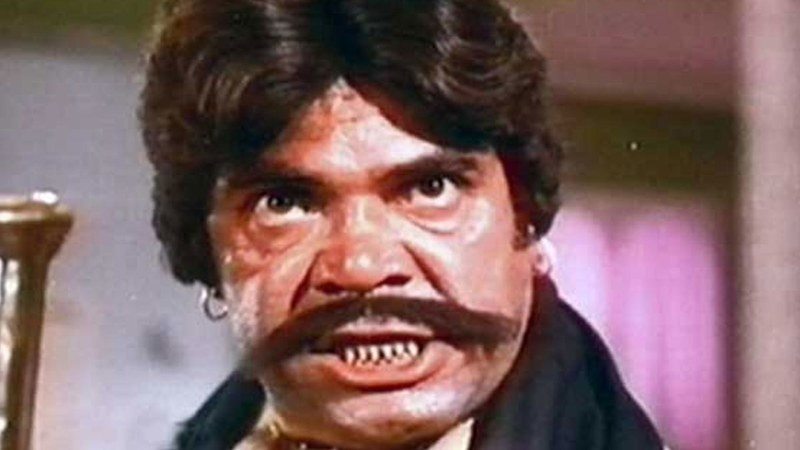 LAHORE: The 22nd death anniversary of Pakistani film legend Sultan Rahi is being observed in the country far and wide today.

Sultan Rahi was born in a Muslim family in Utter Pradesh in India in 1938.  His family migrated to Pakistan in 1947 and settled in Gujranwala after the Partition.

He remained the most popular Punjabi hero during the 1970s and 1980s, appearing in a total of more than 700 Punjabi and Urdu-language flicks, named in the Guinness Book of Records as the most prolific actor.

He began his film career in 1959 as a guest actor in the film Baghi, followed by numerous other blockbusters during his time in the industry, including Maula Jutt, Saheli, Farishta, Daku ki Larki, Watan, Mumtaz, Pehla Qadam and Bhabi. Sultan Rahi, also known as the Clint Eastwood of Hollywood starred opposite the best female stars during his time, which included the likes of Asiya, Firdous, Barbara Sharif, Durdana Rahman and Anjuman. 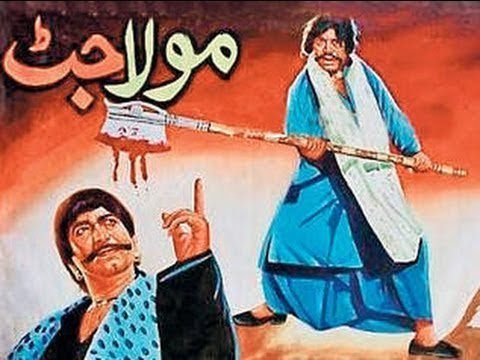 Rahi was murdered by some unidentified persons on the 9th of January 1996 during a highway robbery on the Grand Trunk Road (GT Road) near Gujranwala, while he was on his way back to Lahore from Islamabad. He was 58 years old. 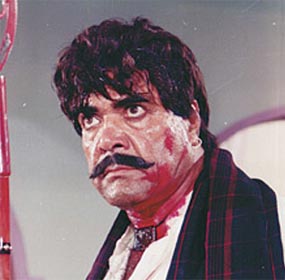 His death, of course, was a big loss for the whole industry, especially Punjabi cinema. “I remember Sultan always saying that this industry will miss him when he’s gone but at the time, I don’t think we fully understood what he meant… but he truly proved his worth,” said senior actor Bahar Begum. “There was only one Sutlan Rahi in Lollywood and there will always be one Sultan Rahi – no one can replace him,” she added.