A protest has been planned against the government by students, spokesperson IJT Muhammad Virk has confirmed 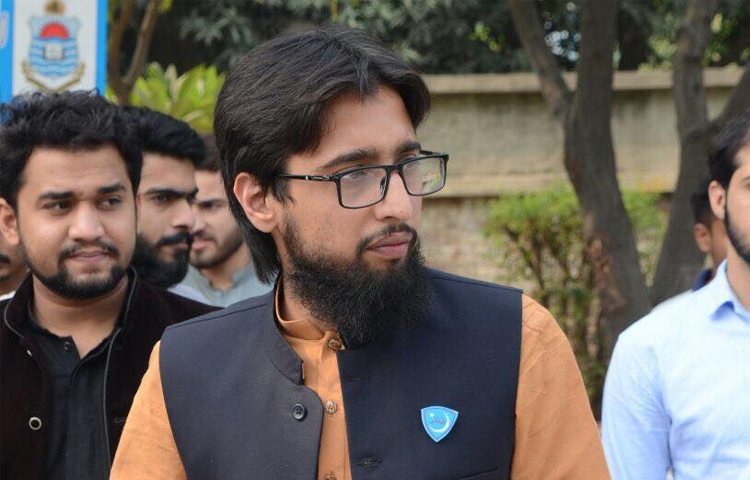 A protest has been planned against the government by students, IJT spokesperson Muhammad Virk confirmed. The protest is scheduled to be held on Monday inside the University premises.

Exclusively talking to Daily Times, IJT Nazim Usama Ijaz stated that the land of the university is property of the university which is an autonomous body. “Government has no right to politically interfere in university’s matters” he said.

Moreover, he added that the government should respect the mandate of syndicate of the university and not interfere in its internal matters regarding its land and other decisions.

Factions of the administration, students, faculty and other employees have endorsed IJT’s stand against the resignation of VC and decided to support him until his restoration.

It was earlier claimed by sources that Zafar Moeen had been forced to resign by the government over corruption charges which the IJT claims to be false. The student body claims that the real reason behind Zafar Moeen’s resignation was his refusal to allot university’s land according to government’s wishes.