Taking the route much travelled, these youngsters are active on all forms of social media, as it has emerged to be the most popular form of building a fanbase 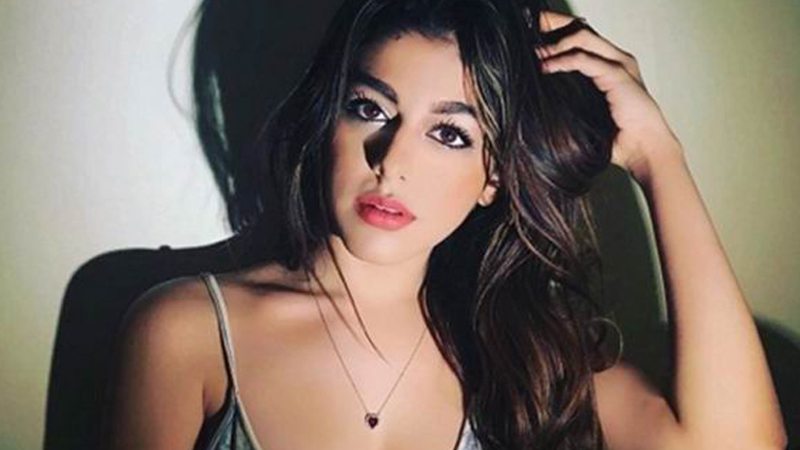 AALIYA IBRAHIM — the daughter of actress and host Pooja Bedi is ready to become the next big thing. With an uncanny resemblance to her mother, Aaliya has a mind of her own and refuses to be brought down by haters. 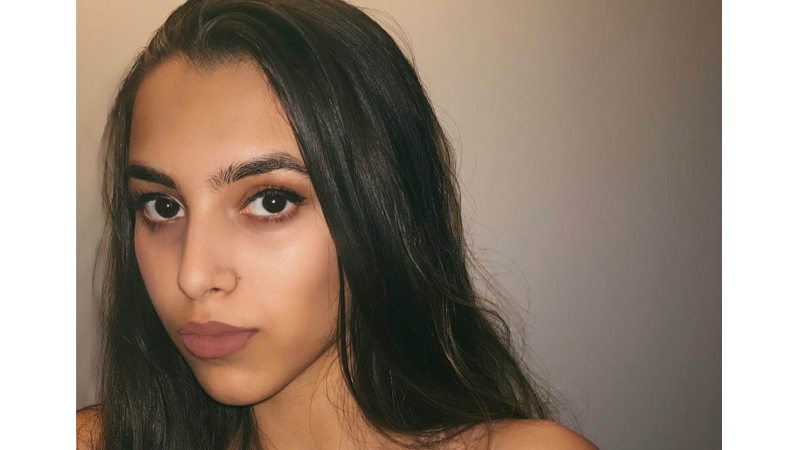 AALIYA KASHYAP — daughter of ace-director Anurag Kashyap, Aaliya Kashyap, is the perfect combination of graceful and goofy. The gorgeous diva isn’t afraid to experiment with her style. She often posts photos with her father and we think it’s adorable. 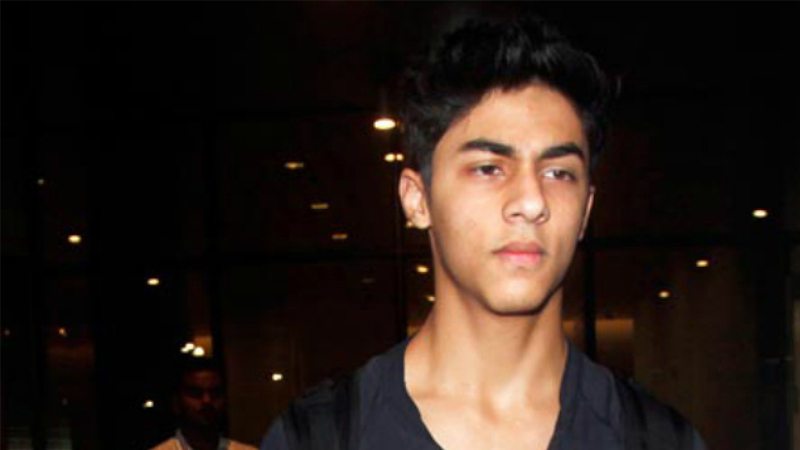 AARYAN KHAN — last but not the least is actor and producer Shahrukh’s son Aaryan Khan. The handsome lad’s witticism can be gauged from his bio, which reads, “Let’s all just pretend that this is a really clever bio.” 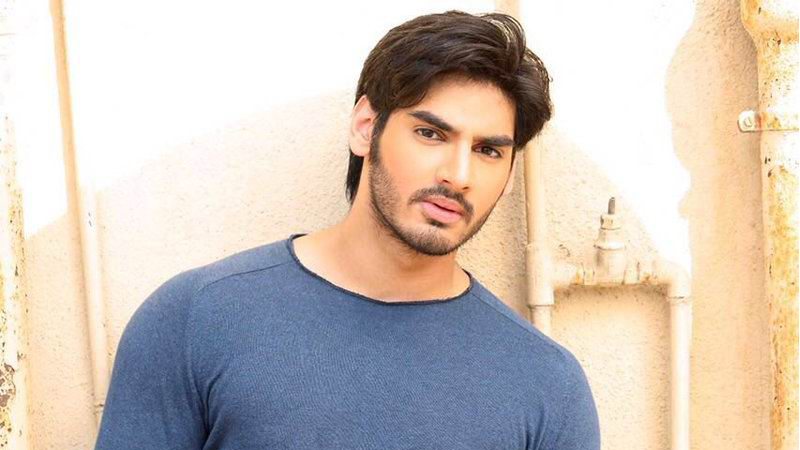 AHAN SHETTY — the Instagram account of actor and producer Suniel Shetty’s son, Ahan Shetty, shows off his love for his family and football. 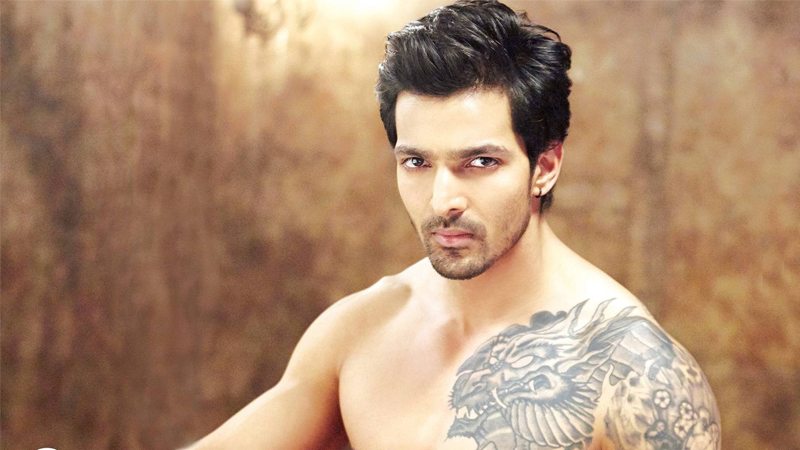 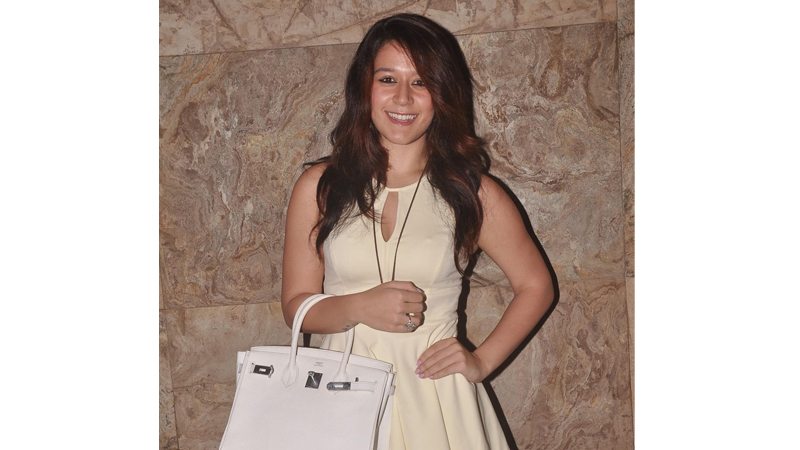 KRISHNA SHROFF — the daughter of actor Jackie Shroff and sister of Tiger Shroff, Krishna Shroff, is quite active on social media and keeps her fan updated with her style statements and fashion sense. 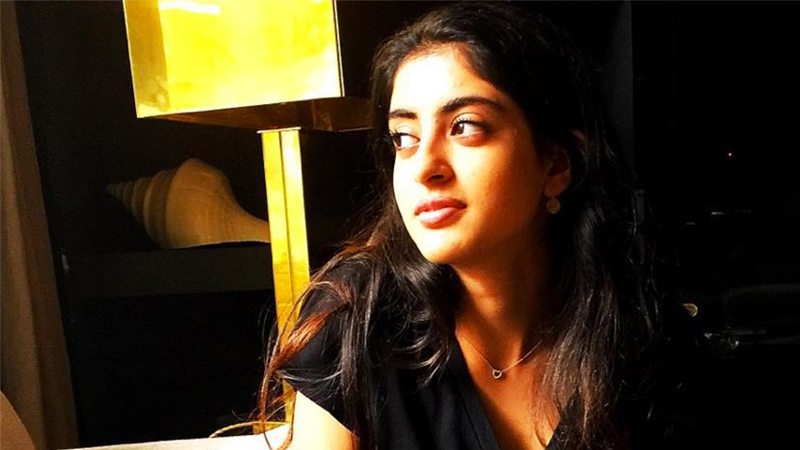 NAVYA NAVELI NANDA — the granddaughter of actor and producer Amitabh Bachchan has become an Internet sensation. Her account is full of vacation and party pictures with friends and family.