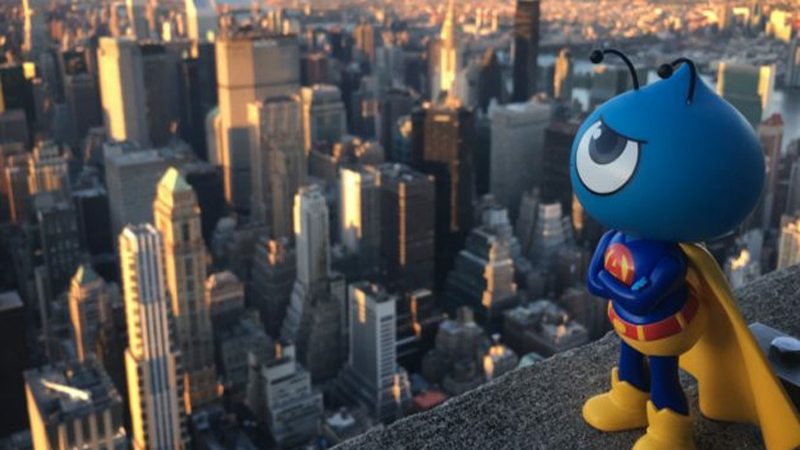 Sequoia Capital is one of the biggest investors in the world and has helped fund 27 of the top Chinese unicorns. But the American venture capital firm does not have one in the top four of the 2017 Hurun Greater China Unicorn Index.

This is pretty remarkable for a business that has holdings in companies which account for more than one-fifth of the Nasdaq’s market value. It has also invested in one-fifth of China’s unicorns, according to the Hurun report.

Yet despite Sequoia Capital’s heavy investment in the world’s second biggest economy, it only has Toutiao in the top seven even though it edged out Tencent Holdings, which has funded 21 companies.

Overall, 17 firms on the list are engaged in online finance, with a combined valuation of more than 700 billion yuan ($106.5 billion). The bulk, or 45 percent of the unicorns, are based in Beijing, Shanghai, Hangzhou and Shenzhen.

Internet finance company Ant Financial Services, which is part of the mighty Alibaba Group, topped the list with a 400-billion yuan valuation. Didi Chuxing, which is China’s answer to Uber and is worth 300 billion yuan, came next followed by softwear and telecomms company Xiaomi on 200 billion yuan.

News website Toutiao came in with a value of 100 billion yuan along with car battery manufacturer CATL and online financial marketplace Lufax.

By comparison, Alibaba has only 11 unicorns, but it has exposure in the two big two, Ant Financial and Didi Chuxing. As of the end of last month, there were 120 unicorns in China with a total valuation of 3 trillion yuan, according to the first unicorn index released by the Hurun media group.

Half of them are from the three hot sectors, namely online finance, transport and internet service companies. Online finance accounted for 22 companies worth 718 billion yuan,

There were also 22 transport firms with a valuation of 557 billion yuan and 17 internet service companies worth 470 billion yuan. The top locations were Beijing with 54 unicorns, followed by Shanghai on 28, Hangzhou on 13 and Shenzhen with 10.

On average, most of the unicorns had been around for six years with the youngest startup, Cambricon Technologies, a 12-month-old smart chipmaker.

Hurun Report founder Rupert Hoogewerf adopted the early definition of a unicorn, a company valued at more than $1 billion. But he pointed out that many investors now considered them to be firms worth over $10 billion.

“The pace of growth and potential of unicorns are what attracts investors,” Hoogewerf said. “The valuation has been changing very fast. Some companies may see their valuations double in their latest round of financing, which may not be accounted for in our data set.” As the speed of change increases in China, so do the unicorns.