Time and again minorities face tragic atrocities of terrorism, last year during Christmas season, a suicide bombing plot was thwarted by the law enforcement agencies when a Pakistani medical student, Naureen Leghari ambitiously presented herself for the fulfilment of Caliphate’s mission and planned an attack on a Church along with her newlywed husband Ali Tariq who was killed during the military raid while she was captured alive.

During ISPR briefing, she uncovered the plan to attack a Church on Christmas day.  Although she confessed her allegiance with the terror group of the Middle East she was never prosecuted by the country’s institutions. Knowing the previous terrorist attacks, since the start of December 2017, Christian minority was worried about the security of Churches. The government was aware of the last year’s incident as well as the increasing extremism and it was necessary to provide with the extra security during the month of December.

According to the Christian tradition, the advent season starts with the first Sunday of December; therefore, Christians start their religious festivities with the beginning of the Advent season.  In Quetta Church attack, 9 people lost their lives and almost four dozen received injuries, many of them were critically injured. Apparently, terrorists were not obstructed unless they entered the Church premises where they started manoeuvring their killing of ‘infidels’ operation. Though the police and other agencies responded till they overlapped the area, one suicide bomber had blown himself starting his voyage to heaven while one was shot dead at the gate. 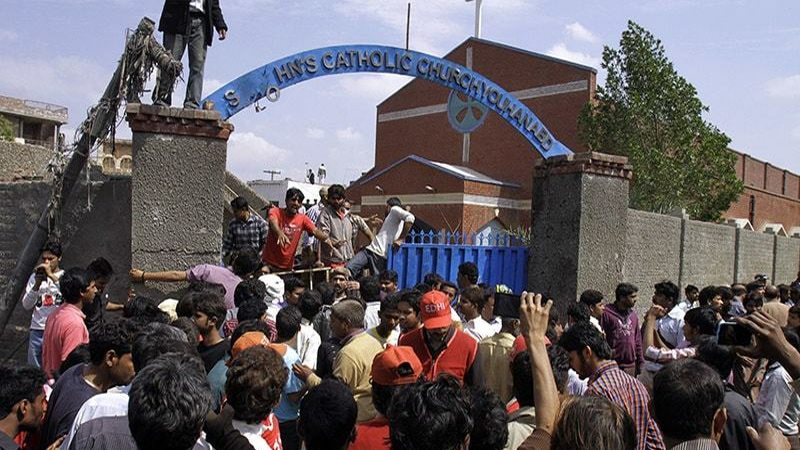 This incident is the sequence of previous terrorist attacks in the country but how long the country’s institutions will continue with the conventional strategy of condemnations, condolences and official announcements of compensations thus leaving the lives of innocent citizens at the hands of so-called Jihadists.

After the number of attacks against Christians, neither the government nor leading religious leaders have worked closely to establish the Quran’s narrative of treatment to Ahl-e-Kitab though the early Islamic history treats Christians as ‘dhimmis’ especially Quranic Sura’s of Mecca’s period safeguarded Jews and Christians rights in the Islamic society. Over a thousand years of co-existence with Muslim, Christians, and Jews were treated as second-class citizens but they all lived peacefully. But the 18th century modernism created more space for Christians and Jews in the Islamic society, however, this could not last, longer when Islamic revivalists of 20th century adopted the strictest model of Islam based on Quranic Surahs revealed after Hijra where Christians and Jews were opposing the Prophet, and resisting the spread of Islam.

We need to arrange better internal security and stop blaming our failures on others. If terrorism continues then we must accept our collective failure

However, in this ultra-modern 21st Century, the majority of the Islamic world believes in globalisation and co-existence of communities from all religions. However, still small factions of faith are bringing the concept of ‘Al Wala’ Wal Bara’ into action and promoting aggressively that love for the sake of Allah and hate for the sake of Allah, therefore, attacks like Quetta Church are happening in Pakistan and the Middle East where Christians are facing extinction. Because of the religious illiteracy, there are millions in the country who are the silent supporters of this religious conception of hate, therefore in every terror plan, aided and abettors facilitate Jihadists.

No doubt, the external foreign intervention cannot be ruled out but the bigger issue is to challenge to all those ‘hosts’ who accommodate, feed and facilitate terrorists. The blame game is the easiest phenomenon to hide the harsh realities; the failure of the National Action Plan seems part of a plan as among authorities there could be sympathizers too who opposed the implementation of the National Action Plan. The social pockets of partisans are the lifelines of extremism in Pakistan. Even after the Zarb-e-Azab and Radd-ul-Fasaad missions, extremism could not be controlled.

Apparently, it looks, that cavities in the geographical borders are never caulked with the honesty of purpose. The porous geographical history always allowed creepers to come and execute their perilous plans killing innocent citizens of the State. Minorities in Pakistan are always a soft target for terrorists and with regular but short intervals they remind them their helplessness and in the result of terrorism, many times even before the end of their period of convalescence, a new attack occurs that not only revives the old wounds but lead minorities into the deeper sense of fear. Especially during Christmas and Easter Church services, Christian minorities are targeted. There is no doubt that minorities are the second-grade citizens of the State but still, the constitution of Pakistan protects the rights of all citizens irrespective of their religious allegiance.

The attack in Balochistan Church could be defined as part of the plan orchestrated by foreign hands, but attacks on Christians occurred in all parts of the country but behind every incident presented the ‘hidden hand’ justification.

Arranging internal security is more important than to blame others and if still, terrorism continues then we must accept our collective failure that in spite of security vigilance attackers achieve their goals. Finding refuge in blaming others offers no excuse rather it diminishes the claim of strong security forces.

For the last many decades, minorities in the country are demanding equal rights in the country including their right to elect their own representatives but governments turn deaf ear to their genuine demands. Therefore, constitutionally discriminated minorities are demoralized more when attacks like Quetta prove how helpless are these marginalised sections of the society. Along with other 2.4 billion Christians around the world, Pakistani Christians are anticipating 25th December, the Christmas Day. But after this attack, their vulnerability has been exposed. Christians in Pakistan and around the world were expecting some action from the ‘selected minorities’ members but as usual they observed their complete silence.

Asiya Nasir, one of the JUI backed Christian members tendered an adjournment motion but only with the motif of securing compensation and in many cases compensation is announced by the government without any recommendation or reference through the parliament. The success of the social destiny lies in the political strength which can be achieved through the political will by the ballot power to elect their proportionate membership in the legislative assemblies. In the given circumstances, three percent minorities in Pakistan are at the verge of elimination, if not from their exodus from the country, surely with Jihadists bombings. 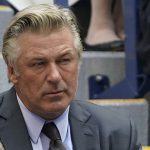 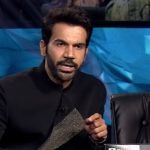 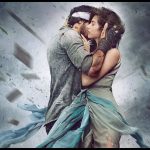 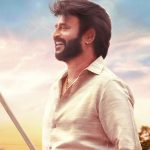 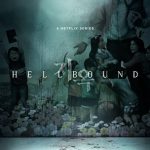