Whirlpool has Washington in a spin cycle

By George F. Will 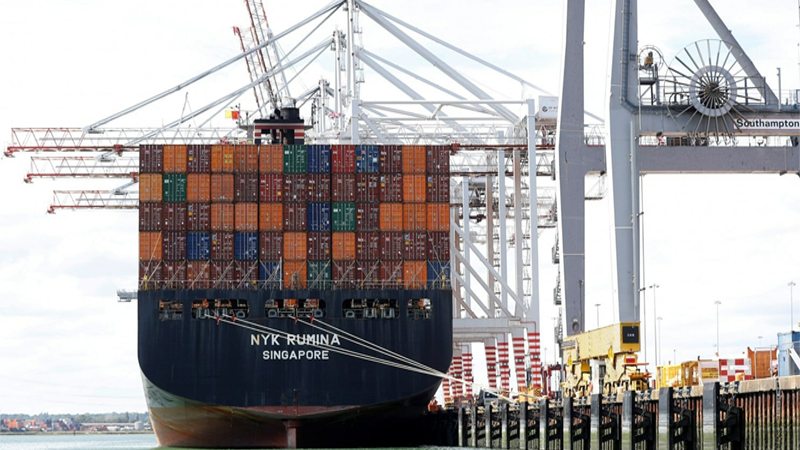 A household appliance will be the next stepping-stone on America’s path to restored greatness. The government is poised to punish many Americans, in the name of protecting a few of them, because, in the government’s opinion, too many of them are choosing to buy foreign-made washing machines for no better reason than that the buyers think they are better. If you are wondering why the government is squandering its dwindling prestige by having opinions about such things, you have not been paying attention to Whirlpool’s demonstration that it is more adept at manipulating Washington than it is at making washing machines.

In 2006, when Whirlpool was paying $1.7 billion to buy its largest competitor, Maytag, federal regulators fretted that this would give the company too much market power. Whirlpool said: Fear not, competition from foreign manufacturers such as South Korea’s Samsung and LG will keep us sharp and benefit American consumers. Now, however, Whirlpool, which is weary of competition, has persuaded the U.S. International Trade Commission to rule that Samsung and LG should be reproached for what, 11 years ago, Whirlpool said it welcomed: competition.

The U.S. market for washing machines has grown 35 percent in just five years. Whirlpool’s share of this market, although not the 70 percent it was in 2006, is still more than Samsung’s and LG’s combined 35 percent. In this happy circumstance, Whirlpool is profitable. It would, however, like to be more so, and it will be if President Trump accedes to the commission’s unanimous recommendation and imposes a “tariff-rate quota.”

This is a tax, paid by American consumers, on imports that exceed a certain quantity that, in the government’s opinion (formed with the assistance of domestic manufacturers), is excessive. If you are wondering why the government has nothing better to do than have opinions about such things, you have not been paying attention to modern government’s vast diligence on our behalf.

The tariff/tax, which is designed to limit the choices of, and increase the prices paid by, American consumers would be 50 percent on all imported machines, after the first 1.2 million. U.S. customers caused the importation of about 3 million Samsung and LG washers in 2016.

Back in the day, Henry Ford said people could have the Model T in any color they wanted, as long as they wanted black. General Motors’ ascent was helped by offering color choices. Until recently, purchasers of washing machines had to want white ones. And ones that loaded in the top, and signaled the end of a cycle with buzzers. Then came imports in various colors, that loaded in the front, had chimes instead of buzzers, and other features.

Competition increased, and so did Whirlpool’s reliance on the government, which in 2012 imposed duties on machines imported from South Korea and Mexico. Samsung and LG responded rationally, by what protectionists stigmatize as “country hopping,” moving some production to China, then Vietnam and Thailand. And now to the United States. Samsung and LG have announced plans to become domestic manufacturers. Samsung will open a manufacturing plant, with approximately 1,000 employees, in Newberry, S.C . LG’s plant will be near Clarksville, Tenn.

Before Whirlpool became dependent on government, it depended on Sears, which in the 1920s threw a financial lifeline to a struggling appliance manufacturer, Upton Machine Co., which became Whirlpool. According to the Wall Street Journal, as recently as 2002, when Sears sold 40 percent of the major appliances bought in America, sales through Sears generated about a fifth of Whirlpool’s revenues. In October, Sears announced that it would stop selling Whirlpool brand products because Whirlpool is powerful enough to make pricing demands that “would have prohibited us from” selling those products “at a reasonable price.”

Sears is not what it was just 15 years ago and is a shadow of what it was in the 1960s, when its sales were almost 1 percent of U.S. gross domestic product . Sears has been prostrated not by perfidious foreigners but by America’s efficient “big box” retailers (Walmart, Home Depot, Best Buy, Lowe’s, etc.) and by Amazon. (Jeffrey P. Bezos, founder and chief executive of Amazon, owns The Post.) The real villains, however, are American consumers, with their persnickety search for high quality and low prices.

The president has until February to exercise his vast discretion regarding things such as washing machine imports. If you are wondering how presidents came to have such discretion to impose taxation on American consumers, you have not been paying attention to Congress’s creation, by improperly delegated powers, of the imperial presidency.