Post 9/11, as with everything else that was severely affected, tourism around the world also took a nosedive. Whilst the world was trying to make sense of the whats, whys and who’s of the terrorist attacks, travelling was the last thing on anyone’s minds. This was the precarious situation facing the Tourism Ministry of India when they decided there was a need to forge a new identity which would distinguish India from other travelling destinations and create a positive image under an overarching branding strategy.

With this objective in mind, the Tourism Ministry of India launched a countrywide creative competition to attract the most artistic minds to come up with a fresh perspective. A committee was created to evaluate the submissions and come up with suitable recommendations. And voila — ‘Incredible !ndia’ was born. The first campaign was rolled out in 2002-03 and to say that it was an undeniable success would be an understatement. To start with, the campaign itself was creativity at its best. It captured the various facets of the country; the ancient and the modern, the chaos of the cities and the serenity of the wildlife, the deserts and the monuments — you name it.

The clever play on the use of the exclamation mark was innovative and used to great effect across all communications. It captured the imagination of everyone. All the stakeholders instantly approved of the brand which led to a new era of partnership between the public and private sectors. The campaign was a huge success in establishing India as a high-end tourist destination which led to the generation of 16 percent increase in tourist traffic in the first year.

The following year in 2003-04, the Incredible India campaign focused on spiritual tourism and did so with a bite. To emphasise the country’s spiritual heritage, there was an image of a Buddhist monk climbing the stairs of an ancient university, with the caption, “A step by step guide to salvation.” In contrast, another black-and-white image of the Taj Mahal had the cheeky caption, “And to think that men these days get away with giving flowers and chocolates to their wives.” It was a confident, bold and in-your-face campaign.

Incredible India was creativity at its best. It captured the various facets of the country; the ancient and the modern, the chaos of the cities and the serenity of the wildlife, the deserts and the monuments — you name it!

The last ten years have seen a sharp increase in the use of branding strategies by governments to project soft power and turn it into a valuable asset. In many instances, governments are now hiring public relations firms and apply brand management theory, a realm previously held by business schools and corporate communications departments. And these efforts have moved well beyond the objective of attracting tourism. Governments now hire firms to help them create and launch sophisticated branding campaigns with the aim of luring foreign investment, improving private-sector competitiveness, facilitating trade and even securing geopolitical influence.

Last month, the Ministry of Commerce introduced the ‘Emerging Pakistan’ initiative with the aim to ‘promote the progressive side of Pakistan to a wider audience and extend its reach globally by taking the platform to different countries in the near future.’ The initiative was commenced as a precursor to the 10th edition of Expo Pakistan 2017 — a flagship trade event of Pakistan where over 900 buyers participate from 85 different countries. For a first, this is the first all encompassing digital initiative started by the Government of Pakistan. Online users can follow the initiative on all major social media organisations including Facebook, Twitter, Instagram, Youtube, Linkedin and Pinterest. The initiative brings together different industries of Pakistan including tourism, trade, arts and culture under a single banner. Although playing it safe, the branding initiative is an encouraging step in marketing the various opportunities Pakistan presents to the world in a cohesive and attractive manner. 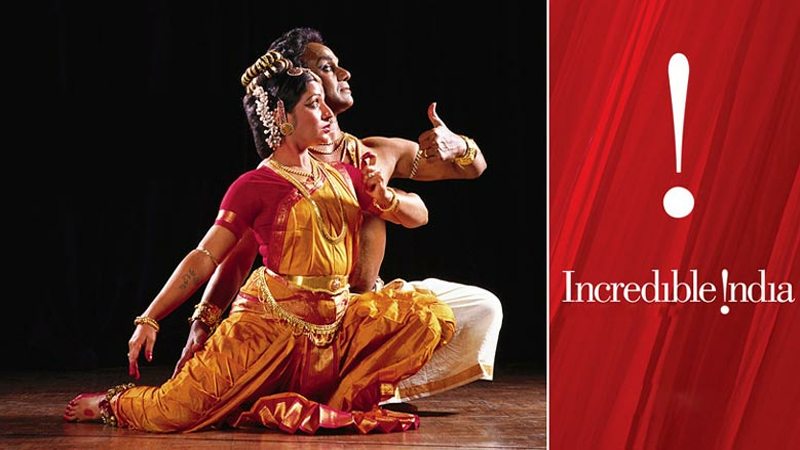 The success of such initiatives depends on various factors. Most importantly, such collaborations require high level communication between senior figures in the government and the private sector. Without such communication, different ministries could work at cross-purposes and give starkly different messages which may confuse the audience. For instance, the tourism ministry could say that how beautiful the country is and the trade ministry could say the complete opposite that, the country is modern, full of roads, cars and railways. One of the main reasons of success of the Incredible India strategy was how it was able to address the various facets of the country.

Also, it is pertinent to understand that branding strategies should not be seen by governments as a substitute for sound policies. Governments should not think that they can whitewash their bad policies by focusing on branding the country. There are examples of this too. For instance, when Switzerland was accused of holding Nazi gold in Swiss banks, the government worked with a branding firm but with limited success, abandoned the effort.

Instead of just projecting soft power of the country, the policymakers behind the Emerging Pakistan initiative could use this platform to improve the competitiveness of the country’s exports by linking them to positive preconceptions of the country. For example according to a Foreign Affairs 2001, Beaujolais Nouveau and Hermes scarves evoke the French art de vivre; Mercedes-Benzes and BMWS drive with German efficiency and reliability and McDonalds is the United States most effective diplomat.

But more than anything, to evaluate the success of branding strategies, one needs to give it time. Nation branding is not something that can accrue dividends overnight, it requires time and patience — something presently lacking in policymakers and politicians especially in our part of the world.

The Writer is a Researcher at Islamabad Policy Research Institute (IPRI). He holds a Masters degree in “International Studies & Diplomacy” from School of Oriental & African Studies (SOAS), University of London. He tweets at @humar90