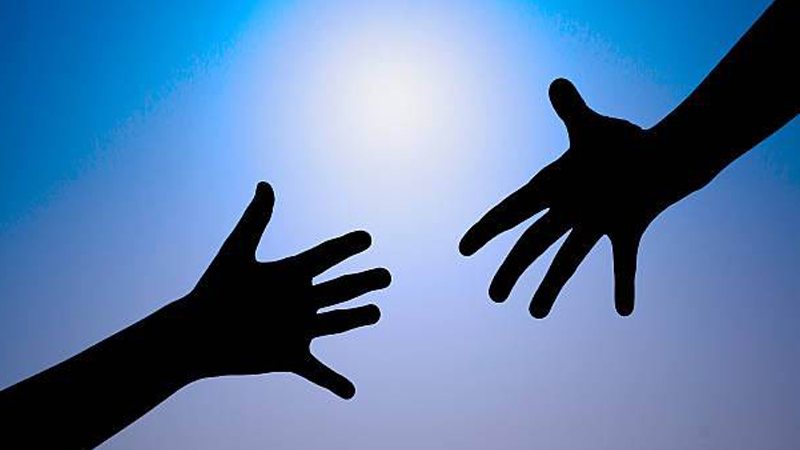 Khatija was a robust, healthy, 19 year old girl. She had just finished her studies and had found a good job. Because of her good health she managed to work long hours, both in the office and at home. Her peers were envious of her as they could not even do half the amount of work she did. A lot of effort had gone behind raising her. Her mother had spent many sleepless nights at her bedside, sometimes reading bedtime stories. Her father had contributed a lot towards his daughter’s upbringing as well. They both doted on her. Her life passed just like a brook meandering its way, and seldom was she unhappy like the ripples on the surface of it. But what does it take for the unexpected to happen. As luck has it, all good times are met with an unhappy event. One day, a disaster struck. Khatija fell ill, not knowing what fate had in store for her. After a prolonged spell of illness and numerous tests, it was detected that she had to have a kidney transplant. Her parents tried to find a compatible donor but that is something which is not very easy to find. It is understood that a member of the family stands more chance of being compatible, than an outsider. Many family members volunteered, with the common knowledge that living with one kidney is possible.

“She stands a one in ten chance”, said the doctors. “She is young and has the ability to recover very fast after her transplant”. But to everyone’s dismay, nobody’s kidneys were compatible. Kidney transplants were not child’s play, and yet people with one kidney or led very healthy lives. Medical technology was so advanced that events such as the above that seemed impossible years ago were conducted nowadays and successfully too. Medical research had opened up so many vistas, and miracles were performed on the operation table. Khatija was aware of all of this and it was hope that kept her going, the hope that somewhere, someone would be a right donor. Although it seemed like a far cry, the search was still on.

A young man who lived overseas decided to take a trip to his home country. He saw an appeal in the newspaper for a kidney donor. Out of instinct or a simple act of human sympathy he thought that he should respond. Maybe it was telepathy, as indeed he believed such things did exist. He longed to return to his home country and there could not have been a better opportunity.

“I have not been home in ages, have even forgotten what it looks like”, he told a friend. “Better late than never”. He had also heard that a racket of selling kidneys existed in his home country and he wanted to do something about it.

The hospital that had made the appeal had a good reputation and as he sat in the waiting room of the hospital, waiting for the doctor to see him, his thoughts travelled to the past. He recognized the hospital where his father spent his last days. Tears blurred his vision for a while but they dried up quickly as he was consoled by the thought that his father had led a good life and had died peacefully at a ripe old age. He recalled his childhood days, when he had been taken ill. His father sat in a chair beside him until the danger subsided.

“Do not let me down, young one. I can’t take any bad news, especially where you are concerned”.

“Cheer up, Dad. I’ve almost recovered. I’ve had a hearty meal, and a stroll down the road”.

Many such incidents showed the love that his father had for him. He felt satisfied. Nobody could love his own son more than he did. Abid (the young man) was an adopted child. He owed all he had to his father: his position in life, the respect he commanded and a never-ending list of favours.

The Doctor nudged him to gain his attention. He had been so lost in his thoughts. He took him to a room and interviewed him before conducting tests. Then, Khatija’s particulars were given to him. His mouth opened wide in amazement. Khatija was the daughter of Mr. & Mrs. Moiz Khan. It seemed like his cherished dream of maintaining relations with his sister had come true. Mrs. Moiz Khan was his sister; she had left a doting father, whose life became empty until he adopted Abid. Their father had opposed his daughter’s choice of husband and had banned her from returning to his home. You’ll regret this, he told himself, but he was not going to compromise on matters of principle.

His sister’s daughter needed his kidney, the only kidney that was compatible. There was no going back, he assured himself. Even his father would have softened, had he seen his granddaughter’s situation. Difficult times had made friends out of enemies, and this was his niece. It seemed like all those long years that they were cut off, now seemed to have shrunk because a chance for their reunion existed. But how could he hide his identity? He requested the Doctor to tell Khatija’s parents that the kidney donor was a dead man.

The operation was successful. Mr. and Mrs. Moiz Khan’s jubilation knew no bounds. Their only child now had a second life. The doctor fabricated the truth as Abid wanted it. He was too scared to confess his identity, feeling that it might ruin everything and the matter was delicate. “I feel like a confession just might make matters worse. Let her recover fully. Then wait for an opportune moment,” he told the doctors. 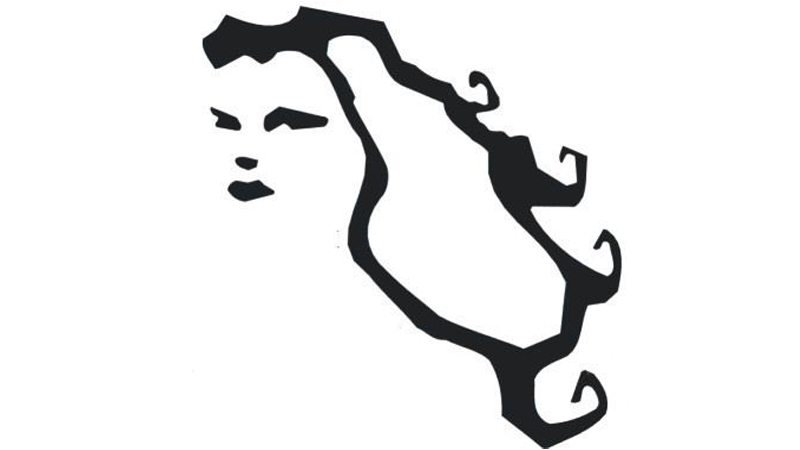 Abid was at home recovering after his donation. He was a health conscious man. He ate well and exercised; and hence, recovered soon. He was grateful to God for the opportunity to return the favour his father had given him.

At the airport he waited in a queue for his turn to get his passport stamped. The passport being stamped before him belonged to Khatija Moiz Khan. Again, it was instinct that saw them together, this time hers, and nobody knew where it would lead. It was telepathy indeed. There was a bond between them, a bond that needed to be restored and strengthened further. And this time he would take the initiative. He smiled at her and she smiled back. It seemed like his father had blessed them. Heaven had this effect on the hardest of them all. He awaited the outcome, eagerly.