Some of the most top-notch celebrities from the film and TV industry participated. The participants included Mikaal Zulfiqar, Danish Taimoor, Fahad Mustafa, Farhan Ali Agha and Ali Kazmi 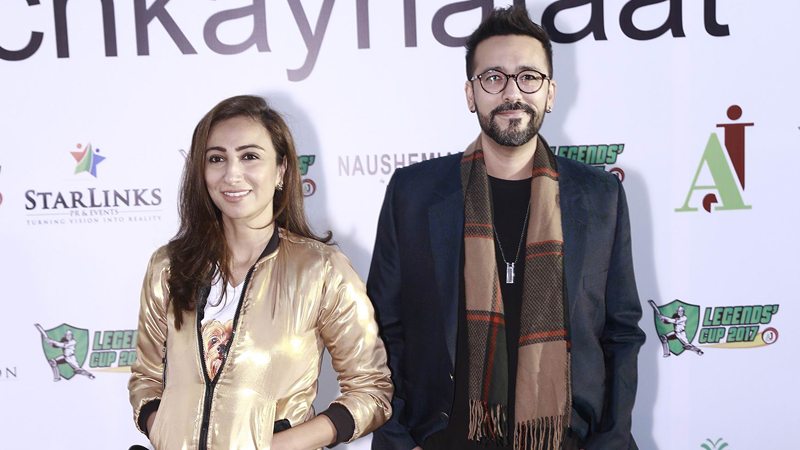 KARACHI: Claiming to be one of its kind in Pakistan, the Legends’ Cup by AJ Sports, was a friendly cricket match between TV and film celebrities versus Pakistani cricketers, held at the Moin Khan Academy on Monday. 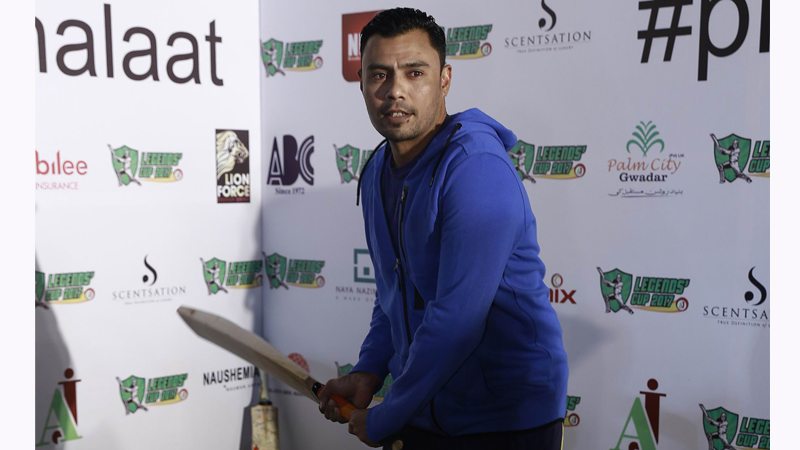 The unique aspect of this match was that it paid a rich tribute to all national heroes. 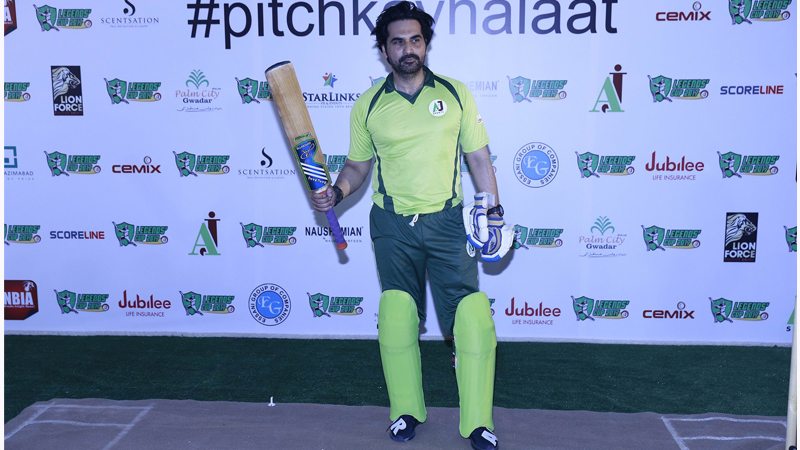 It was truly a star-studded event, where the attendees were not just treated to a stellar cricket match, but also got a chance to have their photos taken with all the celebrities on the red carpet, and also availed the rare opportunity to bring their children along and have fun together as a family, with lots of fun activities and food.

The whole stadium had an air of cricket fever with both the teams’ flags hoisted high in the air for everyone to see. The fences in the stadium were decorated with flags and balloons. 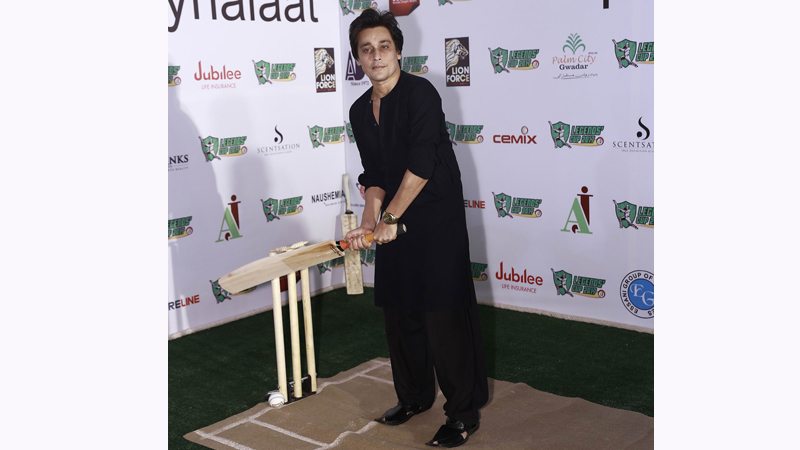 Renowned VJs Anoushay Ashraf and Dino hosted the red carpet. It was adorable how both the teams walked in with little school children accompanying them with the national anthem playing at the back. A spectacular laser show followed and the match then began officially.

There was enthusiasm and excitement in the air as the team was cheered on with full fervour in form of whistles and hootings. 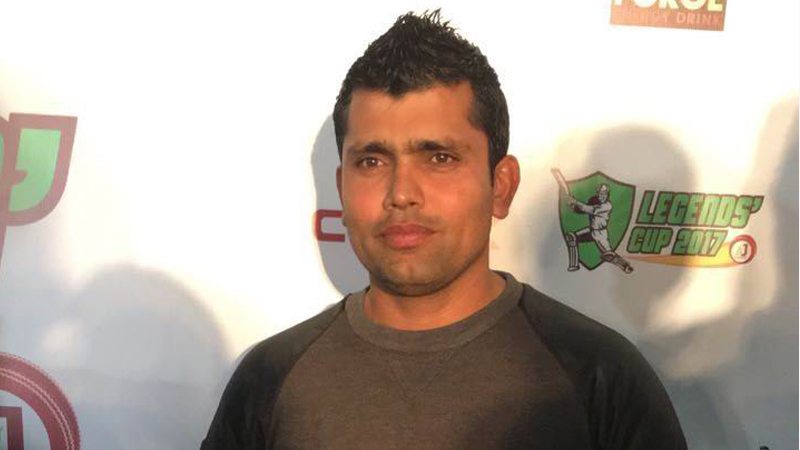 Since it was a friendly cricket match, there were no winners – only charitable proceedings and here’s hoping we get to see more of such events in the future.