Near-death experience for the NEH 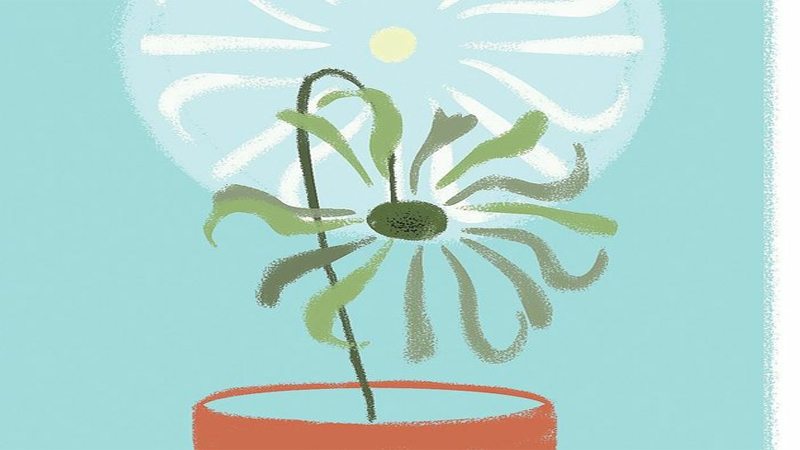 As the 2018 federal budget plan finally moves in its ponderous fashion from concurrent resolutions to committee markups, and then to a final conference bill and report, it will be easy to lose sight of a small but symbolic near-death experience within all the fine print — the survival of the National Endowment for the Humanities (NEH).

Created in the dizzying days of Lyndon Johnson’s “Great Society,” when it seemed like the United States had money to spend on everything, the NEH’s mission was a broad one: to “strengthen our republic by promoting excellence in the humanities and conveying the lessons of history to all Americans.”

The humanities, if we want to be strict about it, are about civilization and the character civilization should form. However, for the last century-and-a-half, American higher education has been a willing hand in the Progressive Era’s project to replace character with efficiency, and the humanities themselves with pre-professional training of various sorts.

In this climate, it has been easy for the NEH to find itself acting as a broker for projects which afterward make people ask: What were they thinking? In the six years I spent as a member of the NEH’s governing council, from 2006 to 2012, we were presented with proposals for studying everything from ant mosaics to the 70th anniversary of Pearl Harbor, little of which seemed to have anything to do with civic character. The Pearl Harbor proposal, in fact blew up in our faces when the grant funded a conference which turned into a grotesque denunciation of the US for having “provoked” the Japanese attack. Nor does it improve the NEH’s standing nationally when nearly one-third of its grants go to just three deep-blue states: California, Massachusetts and New York.

It’s on those terms that the NEH has frequently risen to near first place in the minds of congressional budget-cutters, beginning with the Reagan administration. President Trump’s 2018 budget proposal in March called for the entire elimination of the NEH, and only the intervention of the House Budget Committee in July saved the NEH from fiscal extinction.

For this, members of the NEH has often no one to blame but themselves. But on other occasions, blame for fiascos like the Pearl Harbor conference frequently lies in the hands of conference organizers who highjack programs once the NEH grant money is in hand. And the ant mosaics were not so much a political as a bureaucratic incident. When I spoke with a member of the NEH staff to ask whether the American taxpayer really ought to be asked to funnel even a few hundred dollars’ worth of grant money into such a project, I was very innocently told that unless we made the grant, people would not look to the NEH as a source of funds. In other words, it was necessary to fund grant requests — even silly ones — so that the NEH would appear central to the humanities in America.

Follies of this sort make easy targets for pundits. And given the heavy tilt to the left in American higher education, where so many of the grant requests originate, the sheer volume of politicized proposals makes it almost inevitable that some political foolishness will seep through. But never once in my years on the council did I see any proposal vetoed because it originated with a conservative institution or a known conservative figure.

Critics of the NEH who are too quick to the trigger over its mistakes often overlook the work the organization has done in preserving the record of classical figures in American history who have much to teach about character. One of the gems of the endowment’s 52-year-history was the We The People initiative, formulated by Chairman Bruce Cole from 2002 to 2009, to “enhance the teaching, study, and understanding of American history, culture, and democratic principles.” Grants have supported the George Washington Papers Project, the John Adams Papers Editorial Project, the presidential papers of James Madison and James Monroe, and the concluding volumes of The Documentary History of the Ratification of the Constitution. My own work in the American Civil War era has been made richer by NEH funding for the Library of Congress’ landmark digitization project of 19th century American newspapers, where they can be accessed and searched for free with a few clicks of a keyboard.

The humanities are, so to speak, the neighborhood we live in. Everyday, Americans go to offices and workplaces, but when they come back to the places they live and call home, it’s the humanities that they breathe. President Trump was right to question the continuance of the NEH for the way it has sometimes failed its mission. But congressional Republicans were also right to restore the NEH once the question had been asked. With an annual budget of $145 million — which works out to 0.003 percent of the entire $1.5 trillion federal boodle — the NEH is not costing us any great burden. And getting Washington, Adams, Madison and the newspapers that elected Abraham Lincoln back onto our neighborhood porch would be worth every dime of it. It might just make the American humanities great again.