Recent times have seen an onset of scholarship on the figure of Tipu Sultan. The very staple of fresh research on Tipu is the rejection of colonial estimate of Tipu’s character as misleading and offering enlightening perspectives on his life. Kate Brittlebank, an Australian historian and a leading expert on Tipu, has put together yet another compelling book on Tipu titled Tiger: The Life of Tipu Sultan. The book reassesses the Sultan against the back drop of the historical and cultural ambience in which he was functioning and attempts to understand him in his own right. Instead of considering how Tipu was understood by his British contemporaries who approached him from a Eurocentric orientation, the book examines how “Tipu perceived himself and why he acted in certain ways at certain times”. This is done by firmly anchoring Tipu in his cultural milieu and then establishing that his actions were in keeping with the standards of eighteenth century concept of Indian kingship. This attempt offers a refreshing break from earlier research on Tipu that has focused more on his military campaigns, political affairs and administrative policies. Brittlebank notes that Tipu’s implementation of the tiger as his personal emblem, for example, points to the composite nature of the Indian environment that combined religious elements of Hindu and Muslim traditions. Highlighting the importance of the tiger in precolonial India Brittlebank states that the feline was associated with warrior goddesses and their shakti, i.e. “the divine female energy that is considered dangerous”. In the Indian context, this divine power is also seen as an attribute of kings. In the Muslim tradition, the tiger is linked with Ali, the Prophet’s cousin and son-in-law who is alternatively known as “Hyder, the lion, or as Asad Allah, the Lion of God” (262). Ali is revered by Muslims as an excellent warrior and regarded as the universal model for heroes in Islam. All these connotations merged in Tipu’s use of tiger imagery to signify that as a sovereign he wished to convey to his subjects as well as enemies his “awesome power”- his military strength, fierce spirit of independence, and hardheaded leadership. Brittlebank’s insightful analysis of Tipu’s tiger insignia undermines colonial authorship whose core feature is the subversion of Tipu’s tiger emblem in order to support imperialistic propaganda against him. In the writings of G.A. Henty, for instance, the symbol becomes synonymous with wildness and barbarity which is more reflective of the writer’s own prejudices and subjective concerns and illuminates nothing about the true character of Tipu himself.

Tipu’s persecution of the rebellious Nairs and the treacherous Kanara Christians was an act borne out of his intent to endorse his kingship and not religious motives. This was also the rationale behind Tipu’s patronage of religious institutions and at times demolition of temples

Brittlebank says that creating a strong visual identity through the use of symbolism formed only one component of the various methods adopted by Tipu to assert his suzerainty. Other strategies included danda, i.e. a particular form of power which invests in an Indian king the right and duty to punish. Tipu’s role as king demanded that he ruled with a fist of iron; a privilege he exercised successfully. Thus Tipu’s persecution of the rebellious Nairs and the treacherous Kanara Christians was an act borne out of his intent to endorse his kingship and not religious motives as the colonial discourse propagated. This was also the rationale behind Tipu’s patronage of religious institutions and at times demolition of temples. 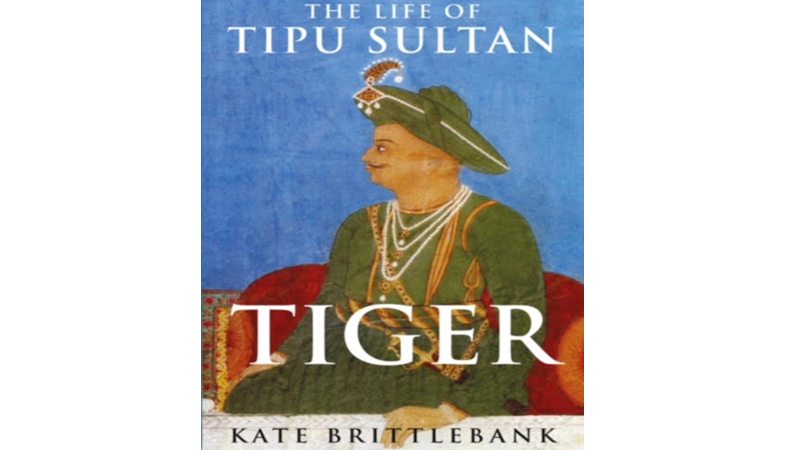 Much of this discussion echoes Brittlebank’s earlier work Tipu Sultan’s Search for Legitimacy: Islam and Kingship in a Hindu Domain. However, the book brings to the fore an entirely new dimension of Tipu’s khwab-nama, the dream log. Colonial writers such as Alexander Beatson have examined the register in the light of their prejudiced viewpoint insisting that Tipu’s dreams reveal a mind that was obsessively belligerent and preoccupied with war and conquest. On the contrary, stressing the historical significance of the dream log Brittlebank argues that a valuable understanding of Tipu’s life and actions can be achieved if the text is closely studied specifically in terms of the way it is structured. Brittlebank observes that Tipu started recording the dreams in this particular book sometime in the mid 1790s, the time when he suffered a string of defeats at the hands of the British, culminating into the Treaty of Seringapatam. The journal mentions dreams from the earlier period of his reign – the 1780s which mark his glorious military successes and juxtaposes them with the dreams that he was having in the present from 1790 onwards. Tipu’s selection of dreams suggests that he was compiling the book with a specific purpose i.e. to make sense of his life and to direct future course. Tipu was searching for guidance through the medium of his dreams to “counteract the creeping influence of the British and to avoid further setbacks.” The dream diary in fact is representational of Tipu’s response towards the changes in his fortune. 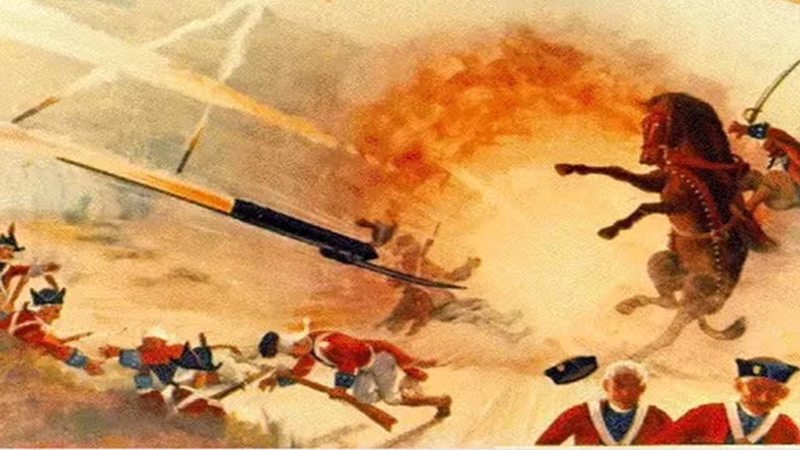 During the heat of the battle when a close attendant of Tipu had advised him to make himself known to the British in the hope of receiving mercy, Tipu refused because he “preferred death to falling a prisoner into the hands of the English”. Tipu by all means was a man of integrity and would not submit to anything that would lower his honour

Brittlebank suggests that in the end Tipu would have surrendered and signed a peace pact with the British. She maintains that “it is pure romanticism to think that Tipu would have preferred to go down fighting rather than surrender”. This assumption appears too far-fetched and unconvincing if one undertook a careful analysis of circumstances. According to Mohibbul Hasan, a highly authentic writer on Tipu, he turned down a peace offer during the fourth Anglo-Mysore war because the English terms were too “harsh”. Tipu’s earlier experiences with the East India Company had made him realize that the British had always employed shameless conduct in dealing with Mysore, always using the period of peace as a Trojan horse to make war preparations against Tipu. Hasan adds that one of the propositions required Tipu to surrender all the Frenchmen in his service to the British. Tipu’s reply was that “even if his whole kingdom were devastated by the enemy, he would not betray his friends who were strangers from a distant land.” Hasan further observes that during the heat of the battle when a close attendant of Tipu had advised him to make himself known to the British in the hope of receiving mercy, Tipu refused because he “preferred death to falling a prisoner into the hands of the English.” Tipu by all means was a man of integrity and would not submit to anything that would lower his honour. His actions would certainly have been different if he had intended on concluding peace with the British. 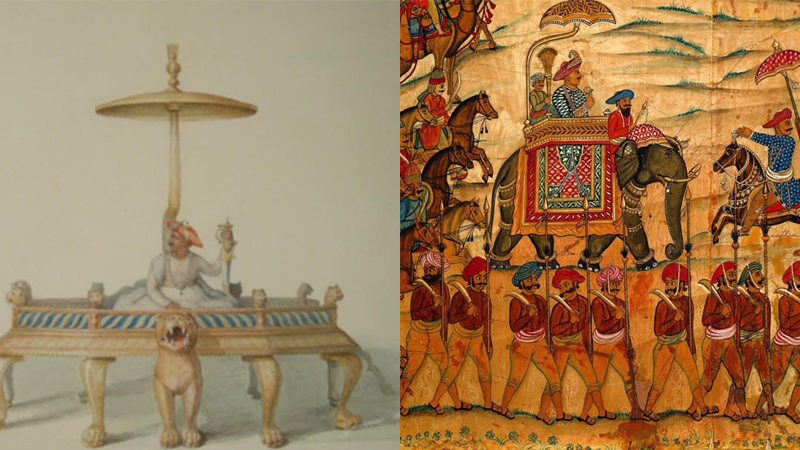 Despite this, the book is an excellent effort at rationally bringing out and highlighting the main facets of Tipu’s character so that he is understood in its true perspective by situating him in his wider historical and cultural context.

The writer is a lecturer at the University of Punjab and can be reached at
ayesha-rafiq@hotmail.com