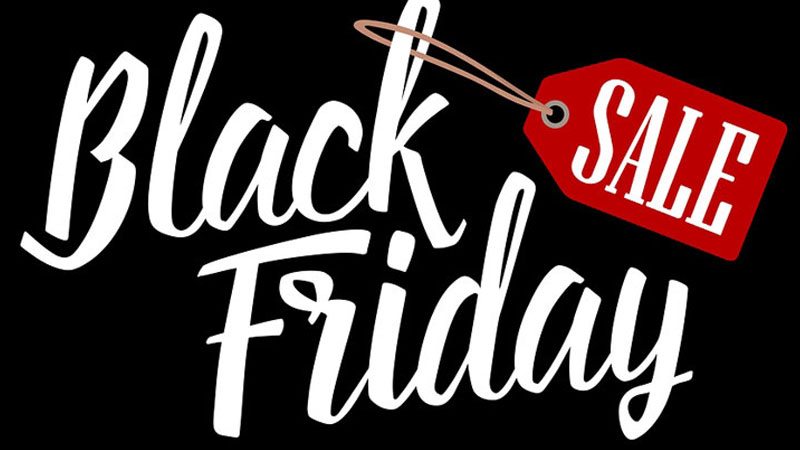 LAHORE: Amid criticism over the usage of the term “Black Friday” in Pakistan, e-commerce giants such as Daraz and Yayvo changed the names of their Black Friday sale events to Big Friday 2017 and White Friday 2017 respectively.

Daraz announced that two years after successfully introducing the international sale event in Pakistan, it wanted to give the event an identity of its own in the country.

As Black Friday got closer, Pakistani social media users actively criticised the usage of the term “Black Friday” citing the religious significance of Friday in Muslim culture. They claimed that associating the word “black” with Friday violated the sanctity of the day.

Daraz’s announcement came at a time when the social media campaign against those using the term was at its peak. Some social media users objected that the sale event should have been held before Eid instead of Christmas given that Pakistan is a Muslim majority country.

The condemnation was not only limited to social media. A petition seeking ban on Black Friday in Pakistan was submitted to Islamabad High Court (IHC) on Thursday. Lawmakers in the Punjab Assembly condemned the sale event on Friday with Opposition Leader in the House Mian Mehmoodur Rasheed also asking for a ban to be imposed on the sale event.

Although e-commerce giants had initially marketed their Black Friday sale events using the original term, overnight changes were made and they held their events under different names.

“Yayvo.com is a homegrown e-commerce startup, and our focus has always been to be local, yet diverse. With this event, the idea behind changing the name was to cater to the masses. Every shopping event that Yayvo.com has had, be it the Pakistan Tech Sale, Shopping Day or Black Friday, we want to ensure that the event is a celebration rather than a source of contention. Therefore, we decided to change the event name,” they said.

Daily Times also reached out to Daraz for a comment but received no response by the time of publishing this story.