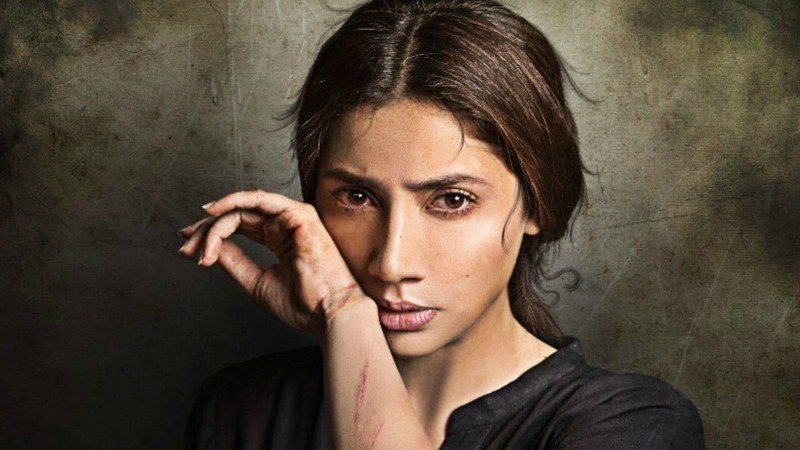 WEB DESK: The internet is abuzz with reports of Verna, the upcoming Mahira Khan, Haroon Shahid and Zarrar Khan starrer, running into some trouble with the censor board.

According to reports, Pakistan’s Federal Censor Board has “yet to decide” the fate of the film as per Censorship of Film Rules 1980. A verdict on its screening is expected to be issued by Tuesday night.

According to Shoaib Mansoor’s official press statement, the director has gone into appeal for the urgent review of his film. The film is expected to be reviewed by a full-board today that will decide the fate of the much-awaited flick. The Verna team is hopeful for the settlement to go in their favour.

In conversation with Dunya News, Mahira was transparent in expressing her shock on this decision. She hoped that the censor board would soon clear the film as everything in the movie was executed with precision. “We have failed to understand what the censor board has found objectionable in Verna,” she added.

As per CFBC claims, the film has shown raw abuse and is indecent to be shown to the public.

The social-drama film tackles with the subject of rape and how the protagonist is downright driven to fight for herself and her rights. It is slated to be released on November 17.

Meanwhile, Twitterati is in a fit and Haroon Shahid has posted quite a unique reaction on the micro blogging platform (that we of course, are trying to decode)!

So #Verna has been banned by the usual idiots on the Islamabad censor board who appar think topic (rape) should not be talked about. Was cleared by Sindh. Going into full board appeal today.

Wow. Verna gets banned while streets are flooded with fundamentalists and item numbers are getting a free pass. They can’t stand the truth. This is why Verna is so crucial right now. This is why #PowerDiGame is most needed.

Sad news for the cinema goers:
Pakistan’s most anticipated film of the year #Verna & India’s #Padmavati both are facing trouble in their releases.

They can’t Ban Rape, but they can Ban a movie sending light onto the Rape issue.#Verna#IsupportVerna#VernaBan pic.twitter.com/smerdWYuMM 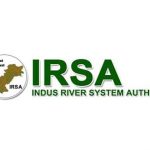 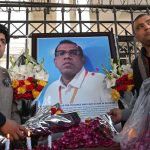 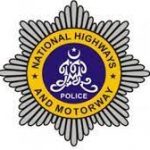