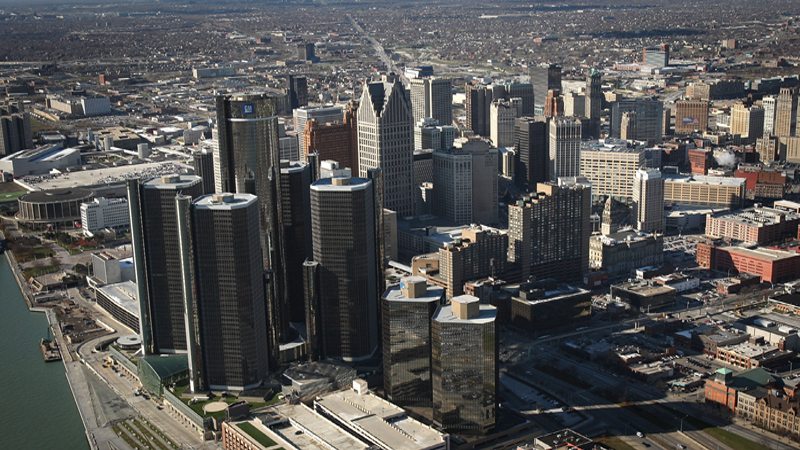 For liberal interest groups hoping to thrive in the age of President Trump, nonsensical hyperbole has become an existential necessity. After all, how can you get the attention of wealthy donors if you aren’t shouting above the din of a perpetual outrage machine that’s been stuck on full blast since long before Mr. Trump even took the oath of office?

As the professional left spins itself into yet another meltdown over the Federal Communications Commission’s (FCC) current debate over so-called “net neutrality” rules, a note of skepticism is well warranted. Is the FCC really, as the alarmist left would have you believe, about to destroy the internet as we know it?

Of course not. In fact, history will likely look back on the commission’s upcoming vote as a turning point that restored the bright future of broadband deployment after a failed two-year experiment in centralized government control.

The current controversy actually began back in 2015, when the Obama administration – fresh off devastating losses in the 2014 midterms – was desperately casting about for quick policy wins to distract and placate the increasingly militant left flank of the Democratic Party. At the time, the FCC was already in the process of rewriting its net neutrality rules, which a court had recently struck down for exceeding the commission’s legal authority.

Net neutrality is the principle that big internet companies should not be allowed to block, throttle or discriminate against any content. Contrary to the narrative of the hysterical left, net neutrality is not particularly controversial – though it’s an open question whether federal laws are needed to enforce a prohibition that market pressures in the broadband marketplace have already rendered irrelevant. The big broadband providers have already fully embraced neutrality as a core business practice, and pointed out they’d start hemorrhaging customers if they ever went back on that commitment. But in the waning months of the Obama Administration, such common-sense market-based arguments rarely held sway. And desperate for a policy win, the White House publicly and inappropriately pressured then-FCC Chairman Tom Wheeler to scrap his middle-of-the-road net neutrality framework in favor of a radical scheme to give federal bureaucrats unprecedented authority to take over the broadband marketplace and micromanage almost every aspect of broadband providers’ businesses.

In the face of this White House pressure, Mr. Wheeler caved. Ditching his initial proposal, he instead pushed to reclassify all broadband providers under “Title II” utility rules – rules that were originally written in the 1930s to regulate Depression-era landline telephone services. If you’re curious what economic arguments the FCC could possibly concoct to argue that broadband technologies still evolving at the speed of light would be best served by ancient, sclerotic utility rules, you’re going to be disappointed. There were none. In fact, even the FCC’s own chief economist derisively dismissed the Title II order as an “economics-free zone,” while a chorus of outside experts warned the utility classification would depress investment in broadband networks by introducing massive uncertainty and business risk.

Two years later, those dire predictions have borne out. Economists have confirmed that network investment is significantly lower than it would have been without the shadow of utility regulation. Meanwhile, legal experts have pointed out there are many other options for addressing the imagined bogeyman of blocking and throttling without resorting to the nuclear option of a Title II federal takeover.

Faced with this growing mountain of evidence that the Title II utility rules are a disaster, current FCC Chairman Ajit Pai has led the effort to correct this mistake. Unlike his predecessor, Mr. Pai has demonstrated a willingness to listen to economists – and common sense. And faced with an FCC chairman they can’t bully, the radical left and their bought-and-paid-for “non-partisan” allies have instead resorted to hysteria.

They’ve launched a furious campaign accusing Mr. Pai of the most ridiculous conspiracy theories, when in fact he is restoring freedom for all internet users. Their inflammatory tactics have included harassing the chairman with racist comments and terrorizing his family at their home.