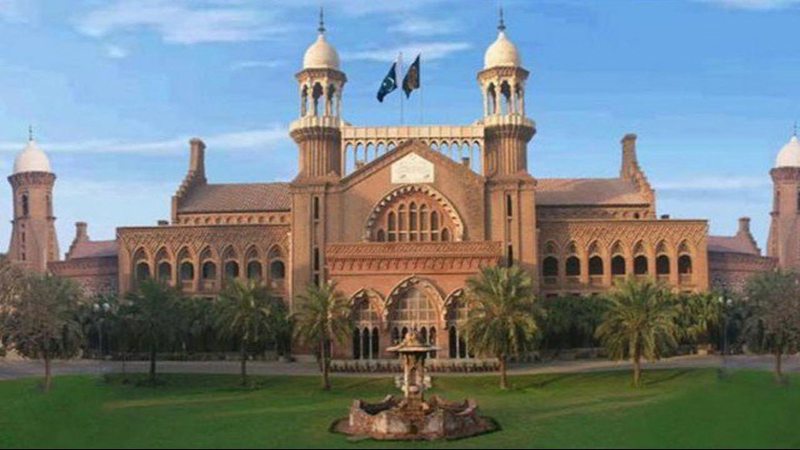 In this connection, the SECP has issued an order disposing of proceedings in the matter of show-cause notice issued to JPGL and advised the concerned office to initiate winding-up proceedings against the JPGL.

The Shares of the JPGL are quoted on Pakistan Stock Exchange. The JPGL is an IPP with installed capacity of 135MW and net contracted capacity of 120.5MW. The plant commenced commercial operations in March 2000 while an investment of $106 million was made in the project. The plant had to stop operation in October 2012 due to contractual disputes with WAPDA. It is important to mention here that the plant if fully operational can deliver electricity in excess of its contracted capacity to WAPDA on an immediate basis.

The SECP had approached by lenders for grant of sanction to present a petition before the High Court for winding up of the company on the grounds that the company has suspended its business since 2012.

SECP issue show-cause notice to the JPGL and the directors in this regard and hearings were held. The SECP said that position subsequent to the show-cause notice issued to the JPGL shows that the company has not submitted any viable revival plan and the operations of the company are suspended since the year 2012. The respondents have been given due hearing opportunities.

Similarly, report for the year ended June 30, 2017 states that the plant has been completely shut down since October 2012 due to non-availability of fuel advance from WAPDA.

The SECP further said that it is established that the company operations have been suspended for more than one year thus attracting provisions of Section 305 (c) of the Ordinance; it has been authorized to the Additional Registrar, company registration office-Lahore to present a petition for winding up of the JPGL.

According to the JPGL, the plant has been shut down since October 2012 due to disputes with WAPDA, after exhausting the expert mediation process which was decided in favor of the company but disputed by WAPDA, the only option left to the company was to opt for international arbitration. The final award of the Arbitration Tribunal, largely upholding the company’s position, was announced on May 19, 2014; however, this ruling has also been challenged by WAPDA in the local lower courts. The company remained engaged with WAPDA, the Ministry of Water & Power and NEPRA to resolve all disputes and to work out options to re-start plant operations. The plant is being fully maintained and is in fit condition for immediate start-up, JPGL claimed.