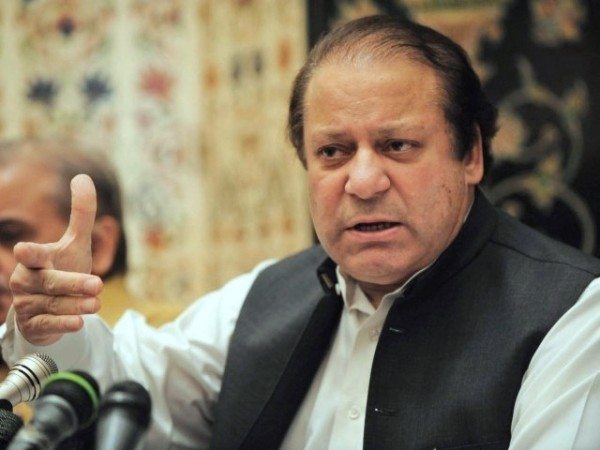 LAHORE: The Pakistan Muslim League-Nawaz’s (PML-N’s) top leadership gathered in London on Monday to discuss the challenges emerged for PML-N after the Panama case verdict against Nawaz Sharif.

PML-N leaders reconfirmed their stance on Panama verdict that the trial in Panama case was not fair and added that they would not accept minus-Nawaz formula in any case.

Prime Minister Shahid Khaqan Abbasi and Punjab Chief Minister Shehbaz Sharif were also among the attendees of the meeting which was conducted at the residence of Hassan Nawaz in London.

The three corruption references filed by National Accountability Bureau (NAB) against the Sharif family were an important point of discussion during the meeting, sources claimed.

The participants of the meeting were of the view that there was no room for any unconstitutional step in the political landscape of the country.

They also reiterated their support for the ousted premier and refused to accept any kind of conspiracy against Nawaz.

Earlier in a media talk, Nawaz said he will return to Pakistan soon.

He dismissed the speculations about early elections saying, “Rumours are always around but don’t believe them.”

He condemned the attacks on journalists Matiullah Jan and Ahmad Noorani and asked for a thorough investigation of the incidents.

He also welcomed the revival of international cricket in Pakistan.