Is a NAFTA showdown approaching? 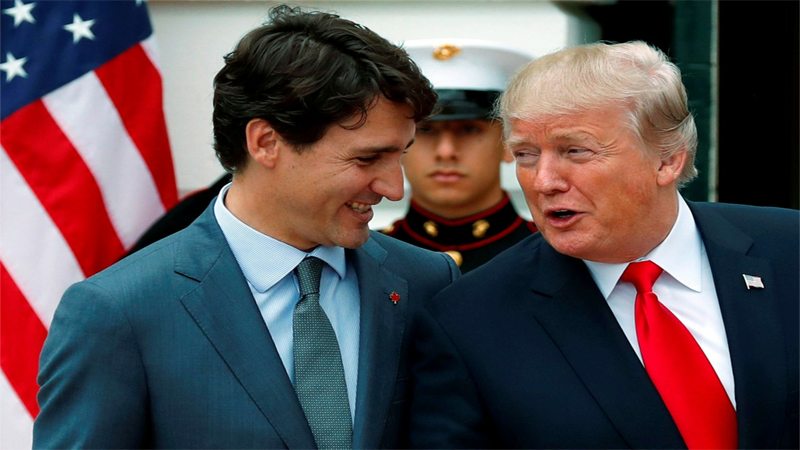 Consider. Canada and Mexico are the first- and second-largest markets for U.S. exports. In 2015, these exports – counting both goods (such as computers) and services (such as tourism) – amounted to $600 billion. That’s more than a quarter of total U.S. exports and almost four times U.S. exports to China. Why would we want to attack our best foreign markets? But what about the massive trade deficit with Mexico? On inspection, it turns out not to be so large.

It’s true that Mexico had a $63 billion surplus in goods traded with us in 2016. But it also runs a deficit with the United States in services. Likewise, Canada runs a slight overall deficit with us in goods and services. Counting these trade flows, the United States runs about a $50 billion deficit with the two countries on total trade of $1.2 trillion. The U.S. deficit roughly equals 4 percent of NAFTA trade. It’s a good deal for us and our partners. We all get more consumer choice. We all get more competition, which holds down prices. Jobs are created in all the countries. To be sure, some American jobs are lost, as factories move to Mexico. This is hard on the displaced workers, but so is competition that eliminates American jobs for other American jobs. Overall, benefits exceed costs.

No matter. The Trump administration is obsessed with economic nationalism and reducing the U.S. trade deficit, which – after China – it blames on NAFTA. Negotiations are underway to defuse U.S. complaints, but the lack of progress leaves open the possibility that Trump will withdraw from NAFTA.

The administration’s increasingly acerbic rhetoric suggests that a showdown may be approaching. “I am surprised and disappointed by the resistance to change from our negotiating partners,” said Robert Lighthizer, the U.S. trade representative and chief American negotiator, after the last bargaining session. “We have seen no indication that our partners are willing to make any changes that will .?.?. [reduce] these huge trade deficits.”

Opposition to a U.S. withdrawal from the pact would come not only from Mexico and Canada but also from U.S. business and farm interests, which fear a loss of sales if NAFTA is crippled. “We’re going to fight like hell to protect the agreement,” said Tom Donohue, president of the U.S. Chamber of Commerce, in a recent speech outlining his group’s position.

Indeed, some critics of the administration speculate that its proposed remedies are so extreme that they’re intended to cause a breakdown of negotiations. For example, one U.S. proposal would require that NAFTA be renewed every five years and be terminated if all three countries didn’t agree that it should continue. 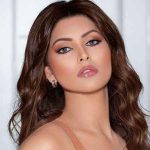 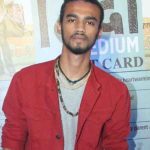 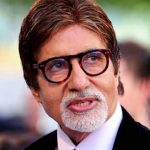 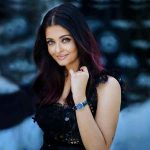 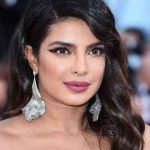