COAS and the need for tax reform

By now, everyone knows about the not so civil remark that found itself set adrift in civilian waters. After all, it sparked an awful hullabaloo. Yet there is something of which not many may be aware. And that is the ‘uncivil’ musings that drew the latter’s attention to a matter of utmost importance: Pakistan’s defence-growth nexus.

Yes, that’s right, folks. And we should be grateful. For while the Army chief’s comment about the economy may have caused some to shuffle uncomfortably in their seats — it has, nevertheless, kick-started a crucial debate about linkages between this and national security. Thus far, opinion appears well and truly divided about the way this has come about. Some have chosen to hurl an untold amount of profanities at the military over its meddling in civilian affairs. Others, for their part, have welcomed the initial observation that started all this off.

As far as Pakistan is concerned, it goes without saying that the country has racked up a sizeable stash of fiscal liabilities. This risks not only killing defence initiatives — but also compromises Pakistan’s very sovereignty. So when the Army chief starts talking about tax reforms as well as budgetary discipline, everyone else would do well to listen.

In today’s Pakistan, the affluent landlord enjoys a lower tax penalty than the middle-class wage earner. Or more bluntly put: the agricultural sector constitutes almost a quarter of GDP — yet its tax contribution hovers at a mere one percent

Regarding the former, these have been on the table for quite some time now; yet we haven’t got very far on this front, if anywhere. And this will remain the case unless and until we have a clear idea of what we hope such reforms will achieve. Addressing the fiscal deficit by cutting back on vital expenses while ignoring revenue is a non-starter; for this will lower already depressed living standards, hitting hardest the most vulnerable. Such measures will also halt our development. Therefore there can be only one way forward, keeping in mind the goal of sustained development: a fiscal policy focusing on revenue collection.

Unfortunately, this is no easy task in Pakistan.

The majority of people are happy paying taxes as long as they believe these are being put to good use. In other words, when roads are repaired, healthcare is working, law and order prevails — they consider their taxes are working for the greater good. But when stories emerge of reckless government spending as well as hoards of offshore assets — people begin to wonder what the point is.

This is to say nothing of the old stereotype of the tax man, or revenue collector to give him his slightly more respectable title. When folk are forced to think of him they conjure up images of a man from the rabbles, forever dressed in a raincoat, coming to shake them down for their very last penny. In fact, never mind the common man, even the most daredevil superhero or the most hardened villain would be trembling in his boots if he had the misfortune of a close encounter with this gentleman. All of which makes the possible move towards the smooth regulation of tax affairs music to almost everyone’s ears.

Meaning that the common man will no longer have to pour most of his energy or his pennies into effectively bribing any sympathetic tax man that he has the good fortune of coming across in a bid for procedural expedition. Sadly, this is a price that he deems worth paying, though he can ill afford it, to avoid the hoo-ha of summons, audits or, worst of all, frozen accounts. Maybe the time has come to given the revenue collector a long overdue makeover, to give him a compassionate face so as to induce tax payments. 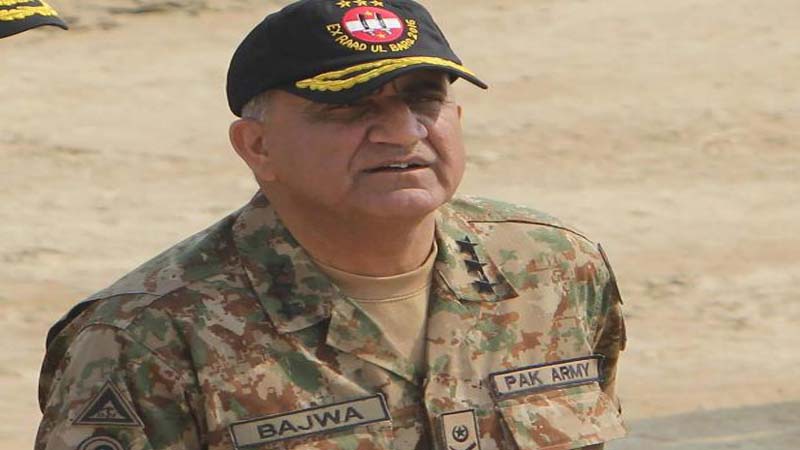 On a more serious note, however, there is absolutely no denying that we need to expand our tax base. For it is pure injustice to think that the affluent landlord enjoys a lower tax penalty than the middle-class wage earner. Or more bluntly put: Pakistan’s agricultural sector constitutes almost a quarter of GDP — yet its tax contribution hovers at a mere 1 percent. And any efforts to enlarge this bracket are routinely met with profuse opposition from the legislator coming from a feudal background. Yet he alone is not to blame. Away from the glare of politics, farming associations, too, seek to assert considerable influence on the policymaking front. Of course, with increased agricultural income ought to come a renewed spotlight on the question of taxing produce.

Drawing on this same logic, the affluent passive investor also should not be spared. For due to the lax taxation of capital gains, this type of investment has become the go-to option for Pakistan’s elite. This is because passive holdings allow relatively cheap market participation, given that no associated costs are incurred; meaning no lunches with co-workers, no uniform, no dry-cleaning and no technical upkeep. I could go on but you get the idea. Plus passive earning is far less taxing — pardon the pun — in terms of emotional costs than, say, the nine-to-five grind of a regular job. For the salaried worker pays out of his own pocket when it comes to time, effort, brainpower, car fuel and not least, being landed with a far larger tax bill. Whereas the passive investor’s only job is to swap houses and equity investments, as the mood takes him.

Moreover, the salaried worker also has the added burden as well as resource expenditure that come with managing his taxes. With little or no access to professional advice — he is left to pore over mountains of tax manuals so that he can keep paying his child’s tuition, which is taxed again at the time of payment.

The existence of such fundamental disparities are the reason that Pakistan needs to drag its system of taxation fully into the 21st century, regardless of the inevitable kicking and screaming. Bold reforms must top the agenda. For how else will this country have any hope of reducing tax inequality, ensuring increased employment as well as moving up all index rankings? We don’t need to hold out for perfect solutions but we do need to act now. And that means reducing our fiscal deficit so that we can eventually do away with loans.

The writer is an author, blogger and social activist. He can be reached at synergical@gmail.com