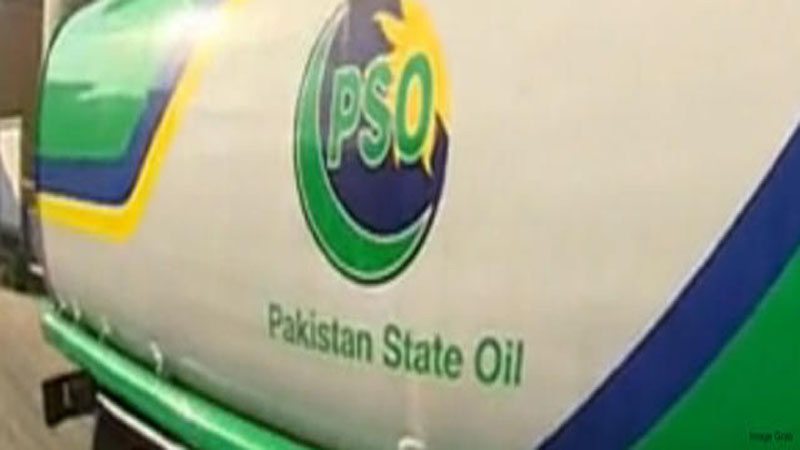 Highest ever quarterly sales were recorded in MOGAS and Jet fuel, up by 30.1% and 22.6% respectively over SPLY. Considerable sales growth was also witnessed in high speed diesel (HSD), liquefied petroleum gas, lubricants and liquefied natural gas (LNG) businesses with growth of 31.4%, 71.0%, 36.0% and 49.9% respectively, over SPLY. Furnace oil (FO) sales, however, were down by 9.4%, in line with reduction in industry volumes partly due to low consumption by power generation companies and partly due to higher LNG utilization. PSO continued to maintain its strong market leadership position with an overall liquid fuels market share of 55.8% as of September 30, 2017.

Higher sales and cost effective borrowing resulted in 14.9% growth in PSO’s profit after tax, increased from Rs 4.4 billion to Rs 5.0 billion over SPLY and as a result the earnings per share grew to Rs 18.5 from Rs 16.1 SPLY. The outstanding receivables as of September 30, 2017 stood at Rs 282.0 billion (June 30, 2017: Rs 277.1 billion) from the power sector, Pakistan International Airlines and Sui Northern Gas Pipelines Limited against supplies of FO, aviation fuels and LNG. PSO continues to engage with relevant stakeholders for early realization of outstanding dues, a company statement said. Despite pending receivables and increasing international oil prices, PSO is committed to deliver value to customers by managing its imports and refinery purchases effectively, the company said.

Last month, a PSO team responded to the energy needs of the country by handling significantly higher volumes with its logistic partners to ensure there was no shortage of fuel in the country. It was when other oil marketing companies reduced importing fuels due to an increase in international oil prices that made the trade commercially unviable. PSO, however, remained firm in its resolve to exceed the expectations of its customers and fuel Pakistan’s journey of growth and prosperity despite incurring inventory losses, PSO said.

PSO also welcomed the initiative of Ministry of Energy to deregulate HSD as it will create a competitive environment for 15 oil marketing companies and 6 additional ones pending with Oil and Gas Regulatory Authority, PSO said.

Recently, PSO had been ranked top in the Institute of Chartered Accountants of Pakistan’s (ICAP) list of top 100 corporations of the country. The ICAP Top 100 Companies of Pakistan list gives recognition to high performing companies where ranking is devised based on data received from the Pakistan Stock Exchange and financial reporting of corporations. PSO’s achievement was based on meeting ICAP’s criteria set under the category of ‘Revenue wise Top Performing Companies’. PSO’s management expressed sincere gratitude to all stakeholders including government of Pakistan, especially Ministry of Energy and shareholders of the company for their continued support. The management also thanked PSO Team for their resolute commitment as the company gears up to meet the upcoming challenges, the company statement said. 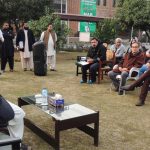