There exists consensus that the maternal mortality rate represents an important indicator of a nation’s overall health. Yet the latest United Nations figures paint a picture that ought to give us all cause for alarm.

The UN agency for population — UNFPA — has just released its State of the World Population Report 2017. It finds that maternal mortality accounts for 28 percent of the global total. Or in other words, these deaths translate into a maternal mortality ratio (MMR) of 127 deaths per 100,000 live-births. The news, however, is not all bad given that countries such as Bangladesh, Laos, East Timor and Indonesia are seen as likely able to bring their MMRs below 70 deaths per 100,000 by the 2030 deadline, in accordance with the UN Sustainable Goals (SDGs). Yet others like Pakistan join the list of those that are well on the road to failing to meet the above, including Afghanistan, India, Nepal, Papua New Guinea, Myanmar, Cambodia and the Philippines.

In Pakistan, like most developing countries, the poorest women have the least options when it comes to family planning and access to antenatal care. They are also are most likely to give birth without the assistance of a doctor or midwife.

According to the Population Council — an international, non-profit, non-governmental organisation — nearly 8.6 million women become pregnant here in Pakistan. Of these, 1.2 million (or 15 percent) women are likely to face obstetric complications. Indeed, just a decade ago, the Pakistan Demographic and Health Survey (PDHS) 2006-2007 estimated the country’s MMR to be 276 per 100,000 live-births.

As per current estimates, Pakistan loses 14,000 women die in childbirth every year; translating into one death every 37 minutes.

It doesn’t have to be this way.  Yet the state has shown little interest when it comes to investing in meeting the unfulfilled needs of family planning. A good place to start would be the introduction of a nationwide policy in this regard; something that has been urged by all the provincial health departments on a priority basis. There is no time to lose. Especially considering that of all maternal deaths — some 4,500 are could be easily preventable if only Pakistan had a strengthened healthcare system, particularly at the primary level. 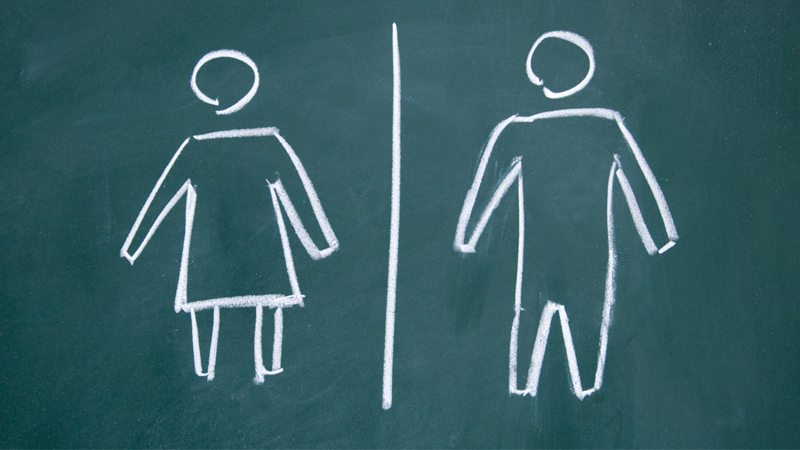 The Population Council has identified different networks that can be helpful at the community level to record Pakistan’s maternal death data. Lady Health Workers (LHWs) remain the best resource; however, other networks can supplement data collection.

According to Population Council estimates, Punjab suffers 302 maternal deaths per 1000 live-births and Khyber Pakhtunkhwa 275. This raises important questions over the quality of emergency obstetric care available at the facility level as well as the lack of a functional referral system at the district level.

Obstetric haemorrhage and pregnancy-induced hypertension represent the two major causes of maternal death in Pakistan. Thus these conditions must be kept at the forefront of future policy interventions; especially given that today both are easily preventable. Yet that said, women’s lives cannot be saved unless and until Skilled Birth Attendants (SBA) are integrated as part of a comprehensive referral system that includes the means to transport women in acute emergency to facilities providing the necessary level of specialised obstetric care.

It should go without saying that failure to provide reproductive health services, including family planning, to Pakistan’s poorest women negatively impacts the economy. This, in turn, ends up sabotaging the country’s progress in terms of meeting the primary SDG: eliminating poverty.

Economic inequality reinforces and is reinforced by other inequalities, including those pertaining to women’s health — whereby only a privileged few are able to control their fertility, and, as a result, can develop skills, enter into the paid labour force and gain economic power. This needs to be tackled on an emergency basis. For only when the world’s poorest women are empowered to take control over their own fertility can nations entertain any hope of confronting threats to peace and development.

The writer is a freelance journalist and associated with the development sector. He can be reached on mqesar@gmail.com & twitter: @mqesar