The sand artist from Balochistans Lucknow

Pasni, the coastal city of Makran and a small fishing port in Gwadar district, known for its art and literature is called the ‘Lucknow of Balochistan’.

Aptly titled, some of the best actors, artists, poets, authors and painters have been produced by this very city. Sand art is steadily gaining popularity amongst the youngsters of this city.

Ahmed has not received formal training from any institution yet his work is no less than that of any professional artist. He credits his teacher and mentor the late Shukarullah for all his skills and talent

Meet one of the most skilful and talented artists, Nazir Ahmed from Pasni, who has nobody to compete in his class when it comes to sand art competitions on Pasni beach every year. Nazir Ahmed, 38, hasn’t taken any formal training from any institution yet he is no less than any professional artist. 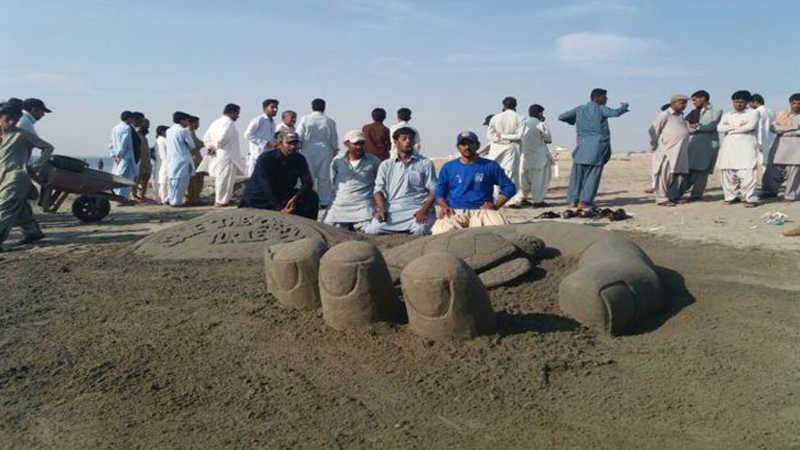 However, Nazir credits his teacher and mentor the late Shukarullah, who was a famous and well-known artist in Balochistan, for all his skills and talent. Nazir says he only applies what he has acquired from his mentor’s teaching and training.

“I’ve never got much the opportunities to participate in exhibitions because of lack of resources and encouragement by the government,” Nazir says. However, everyone appreciates and acknowledges his skill on local level. He has made many artefacts and sand sculptures using clay and has received huge admiration.

For making sand art, sand is gathered by a shovel then made harder through water and after sculpting it is cleaned with a brush.

“I’ve expertise in fine art, but to make ends meet, I paint signboards and do other commercial work as well,” Nazir says.

“Sand sculpting is a unique form of art and many children are also taking keen interest in this,” a local art teacher Miran Qazi informed media in March this year during the sand art competition.

The fishermen locality produces the most talent as most of the sand sculptures are made on the coast of Juddi.

According to other local artists, “We are making use of this art on self-help basis as no platform or government’s patronage is available to help us highlight this rare form of talent.”

This article originally appeared in PakVoices. The writer is a citizen journalist based in Pasni, Gwadar. All the photographs have been provided by the artist himself 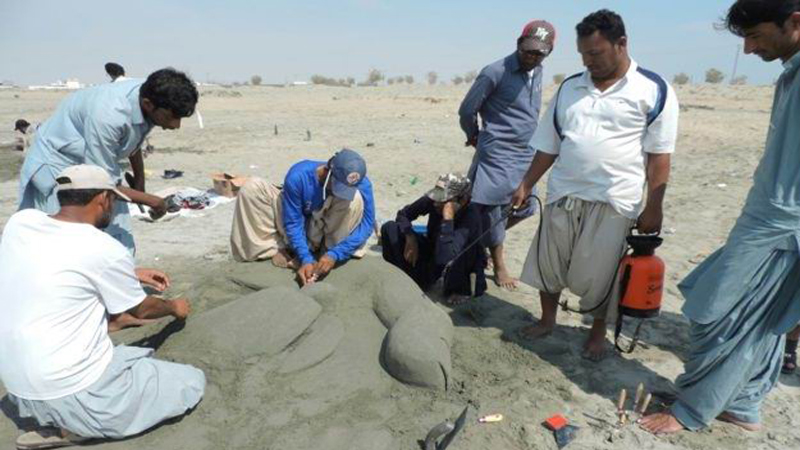 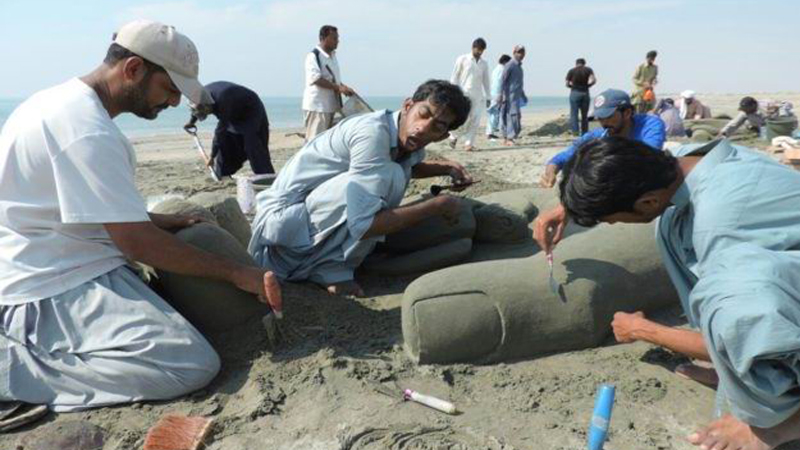 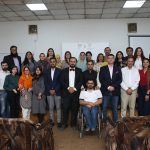 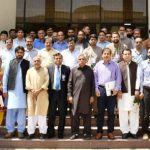 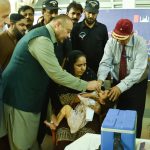