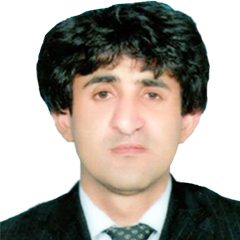 Our approach to the Balochistan problem

Tempers in Pakistan have been running high since we found out about the ‘Free Balochistan’ posters in Geneva. Pakistani legislators have pointed fingers at the Swiss government, accusing them of backing Baloch separatists and propagating the free Balochistan agenda.

In Pakistan the government often does what it can to limit the degree of free speech which can be exercised by the country’s citizens. Apparently, they want the Swiss government to follow suit. But unlike our government, the Swiss government is bound by it’s country’s law. Therefore it can’t do anything to stop Baloch separatists in Switzerland from expressing their political beliefs. Until the Balochistan Liberation Army (BLA) and it’s ilk are designated as a terrorist organisations by the UN, the Swiss government can do nothing.

But this does not mean that our predicament in Balochistan is over. A sense of deprivation definitely still exists and looms large in the province. Ex Chief Minister (CM) Mali Bloch and current CM Bahaullah Zahra can brag all they want about how they brought peace to Balochistan? But the absence of resistance does not mean peace and rhetoric can’t resolve the Balochistan problem. If the province’s core socio-political and economic problems are ignored, any progress made in recent years will be reversed. 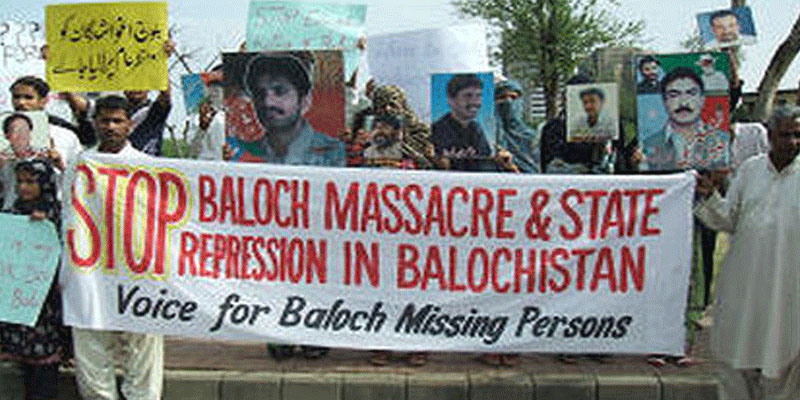 Tragically, the political system in Balochistan is in utter disarray. It is mostly drug lords, businessmen and other corrupt individuals who enter the political field in Balochistan. They spend massive amounts of money on their election campaigns. Once they have won the seat they were after, they don’t do much else. Practices such as these cause great damage to the political system and must be discouraged. Poll rigging is also widespread, and contributes to sentiments against Pakistan.

Former Senator Sana Baloch is reported to have said, “In the 2013 election, the Balochistan National Party BNP-M led by Akhtar Mengal, was badly pushed to the wall and the BNP’s mandate was altered overnight into the favour of nationalists such as National Party and PkMAP to ensure the continuation of the status quo.”

There is also a great degree of scepticism regarding CPEC among the Baloch. Many of them think that if gas, gold and coal couldn’t solve their problems, then neither can CPEC. This perspective of CPEC among the Baloch should galvanize Pakistan towards addressing Baloch problems. It needs to engage in political dialogue and seek a political solution instead of a military one. Balochistan’s political institutions also need to be strengthened. The 2018 elections in Balochistan are crucial in this regard. The authorities need to ensure fair and transparent elections and give them room to compete with other provinces.

The writer is freelance columnist and blogger, often write on socio-political and literary issues