What happened to Pakistan’s secular roots?

Pakistan has always been an unsafe place for minorities. The vast majority of this country’s population is Muslim. Minority communities have always been targets of violence, from both angry mobs and terrorist organisations. Minority rights remain a distant dream in this country, which can easily be deduced if one looks at the history of the blasphemy and anti-Ahmadia laws.

Statistics compiled by human rights groups in the country suggest that there have been 1,170 blasphemy cases between 1987 and 2012. A number of notable cases arose between 2013 and 2017, involving people who were either legally charged with blasphemy or became victims of extra-judicial killings for raising their voice against abuse of blasphemy law. This latter group includes former Punjab governor Salmaan Taseer, Minorities Affairs minister Shahbaz Bhatti and AWKU student Mashal Khan.

Cases in which people become victims of mob violence just for being suspected of blasphemy are on the rise. This goes to show that for many in Pakistan, the mere suspicion of blasphemy is enough to justify punitive action

Recently, the US Commission of International Religious Freedom (USCIRF) published an annual report on the state of religious freedom in countries around the world. The report designated 16 places as ‘Countries of Particular Concern’, one of these was Pakistan. It is here that we must ask ourselves: what does the Constitution of Pakistan say about religious freedom? 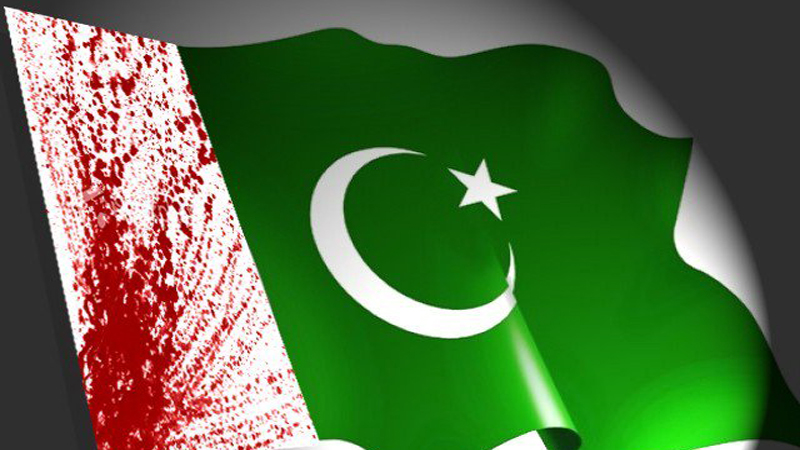 The Constitution of Pakistan quite clearly states that Islam is Pakistan’s state religion; however, it still guarantees religious freedom to non-Muslims. Article 20 of the Constitution states: every citizen shall have the right to profess, practice and propagate his religion; every religious denomination and every sect shall have the right to establish, maintain and manage its religious institutions. However, laws have still been passed that violate these constitutional principles.

These laws, which limited the degree of religious freedom allowed to minorities in Pakistan, were introduced by General Ziaul Haq. Nawaz Sharif’s 1998 government also attempted to pass a Shariat Bill. The fact that Pakistan was originally intended to be a secular state remained forgotten. Pakistan has also never applied what was called the ‘hostage theory’, according to which Hindus in Pakistan would be treated well to ensure the same for Muslims in India.

While Zia is often regarded as the one to initiate Islamisation in Pakistan, it was actually Zulfikar Ali Bhutto. While he is often regarded as a secular minded individual with liberal sensibilities, he was the first person to declare Friday a public holiday. He also banned alcohol and gambling to appease Pakistan’s religious lobbies.

Things became much worse under Zia when the Hudood ordinance was introduced and Pakistan’s security agencies started militarising the nation’s madaris. It can be said that it was Bhutto and Zia who caused most damage to Pakistan’s secular roots.

Pakistanis need to be taught to understand religion as a personal matter that has nothing to do with state affairs. We all know that Pakistan was created to be a safe haven for people from all religious groups. Finally, until the Pakistani state does not emphasise freedom of religion as inherent to Pakistan’s identity, the situation for Pakistan’s religious minorities will remain bleak. 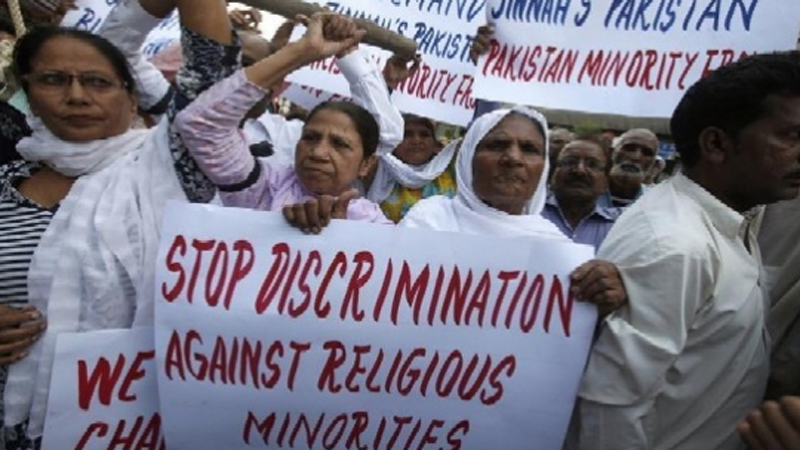 The writer is a social and political activist based in Lahore. He has done his Maters and MPhil in Communication Studies. He can be reached at salmanali088@gmail.com