Churchill also believed that putting Hitler and other Nazi German leaders on trial after World War II would be a farce and they should instead be treated as outlaws and promptly executed.

The fresh glimpse into history was revealed in newly declassified records from British war cabinet meetings.

The notes, officially released by the National Archives after a gap of 60 years, were taken by Cabinet Secretary Norman Brook.

In cabinet discussions on what they might do with Hitler if he was captured, Churchill said in December 1942: “If Hitler falls into our hands we shall certainly put him to death. This man is the mainspring of evil.”

The British leader even suggested that the Nazi dictator be executed in an electric chair from the United States – just like a gangster meeting his end.

“Execute the principal criminals as common outlaws,” Churchill also said, voicing his objections to a war-crimes tribunal, which he believed would be a farcical mock trial. 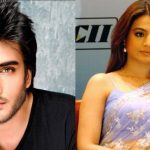 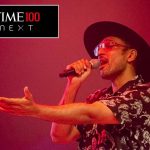 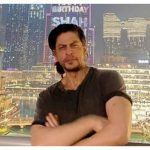 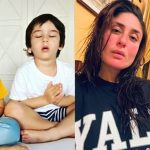 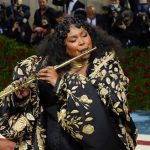