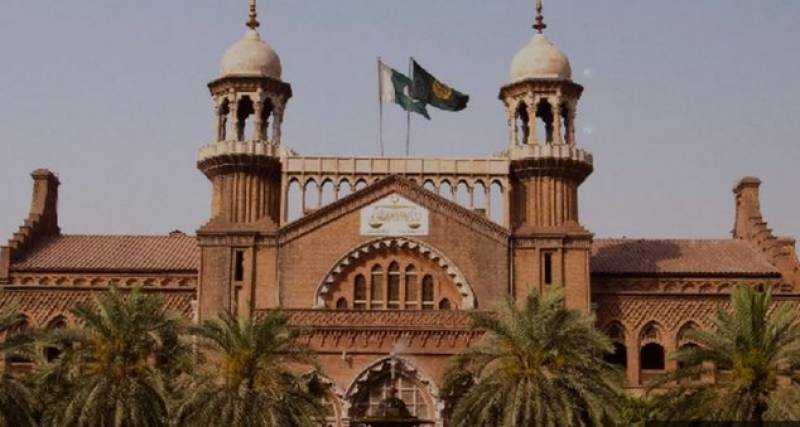 The Lahore High Court (LHC) on Wednesday summoned the inspector generals of Islamabad and Punjab police after the authorities failed to produce Pakistan Tehreek-e-Insaf (PTI) leader Fawad Chaudhry before it.

The former federal minister was arrested by Islamabad police on Wednesday morning from outside his residence for “inciting violence against a constitutional institution”.

The LHC ordered police to present PTI leader Fawad Chaudhry in court by 1:30pm in response to a petition filed by Fawad’s lawyer, Barrister Ahmad Pansota, for the “recovery” of the PTI senior leader.

Justice Tariq Saleem Sheikh heard the plea and ordered the authorities to present the PTI leader before the court by 1:30pm. The time was later extended to 2:00pm, but the authorities failed to produce Fawad before LHC.

At which, the judge summoned the inspector generals of Islamabad and Punjab to court.

“The IGs of Islamabad and Punjab should appear in the court by 6pm,” Justice Sheikh ordered.

Meanwhile, a court in Lahore allowed the police to take PTI leader Fawad Chaudhry to Islamabad.