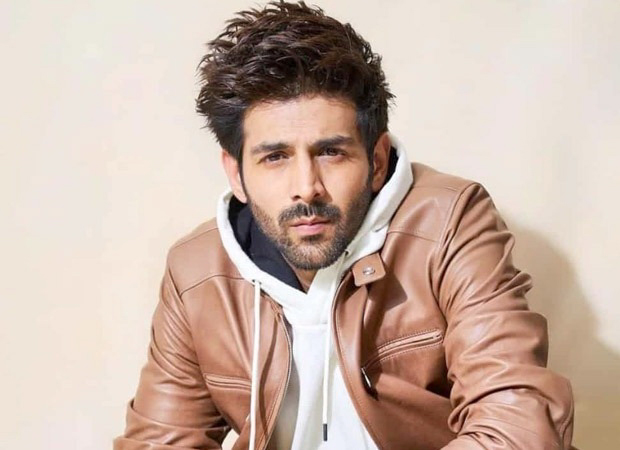 Kartik Aaryan is not denying that he was linked to some of his leading ladies in films, including Sara Ali Khan and Ananya Panday. The Bhool Bhulaiyaa 2 actor was left speechless in a recent interview when he was asked about his previous relationships with his leading ladies.

In a recent interview, Kartik talked about a host of topics, where he thanked his fans and called himself a ‘fan-made superstar.’ In the same space, when the topic of his many relationships with his leading ladies was brought up, Kartik responded to them in a quirky manner, neither confirming or denying them outright. The Dhamaka actor joked about the media attention his personal life receives, and said he is used to these stories by now.

During the latest episode of India TV’s Aap Ki Adalat, Kartik was left speechless and blushed when he was asked by host Rajat Sharma that he has created a new record in the industry where with every film he does, his name gets attached with the film’s heroine.

Maine aisa koi record create nahi kiya… Do log kahi pe dikh jaate he, toh woh bus usme kuch na kuch news ho hi jaati he ki ye dono saath main he aur inka kuch chal raha he… mujhe lagta hai main apake saath coffee peene jaunga toh bhi bolenge!” (Sir, I will tell you the truth only, but I am thinking how many truths! sir, I like coffee so if anyone asks me to go out then I know that the person will also have coffee so I tend to go with them for that reason. I am a very generous person and that news comes out… beyond that there is nothing I have created no record. If two people are seen together, that is all that takes to create news that they are dating.. I think that if I go out to have coffee with you then also they will say the same!)

When actors Sara Ali Khan and Ananya Panday’s name were mentioned by the host, that both of them expressed their wish to date him, Kartik did not deny the rumours and said that he did Love Aaj Kal and Pati Patni Aur Woh with the actors respectively. Kartik then went on to say that all his ‘dates’ are only with producers, further adding, “Main 100% single hoon, main kisi ke saath nahi hoo.. meri saari dates locked hai agle do saal tak main Sajid (Nadiadwala) Sir ke saath hai. Mere paas time nahi he coffee peene ka.” (I am 100% single.. all my dates are locked for the next two years, I am working with Sajid Sir. I don’t have time to drink any coffee now.)

Kartik and Sara worked together in Love Aaj Kal (2020), and the duo reportedly broke up shortly after its release. Neither have them have acknowledged about the relationship yet. Kartik and Ananya were also rumoured to be dating, which was later confirmed by filmmaker Karan Johar on his chat show Koffee with Karan.