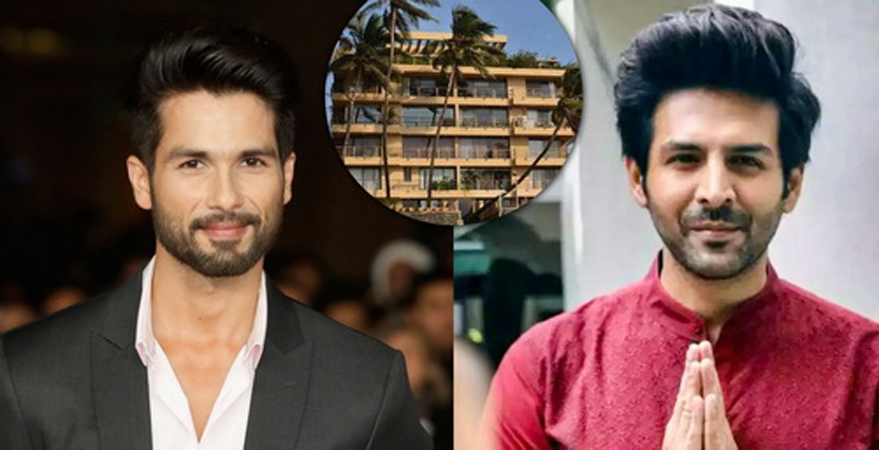 As per the reports, the apartment has been rented out on the amount of Rs 7.5 lakh. The house has a beautiful sea-facing view and is spread over 3,681 square ft with a basement and two parking spaces in the compound.

According to the agreement signed between the two parties, the rent of the flat will increase 7 percent every year which means that Kartik will have to pay Rs 8.02 lakh in 2024 and Rs 8.58 lakh in 2025.

The Chup Chup Ke actor lived in this apartment with wife Mira and children Zain and Misha until September 2022. Now, the duo has finally put the house on rent.

On the work front, Shahid Kapoor is all set to make his digital debut with Farzi which is slated to release on February 10. Meanwhile, Kartik Aaryan will be next seen in Rohit Dhawan’s Shehzada with Kriti Sanon, reports IndiaToday.