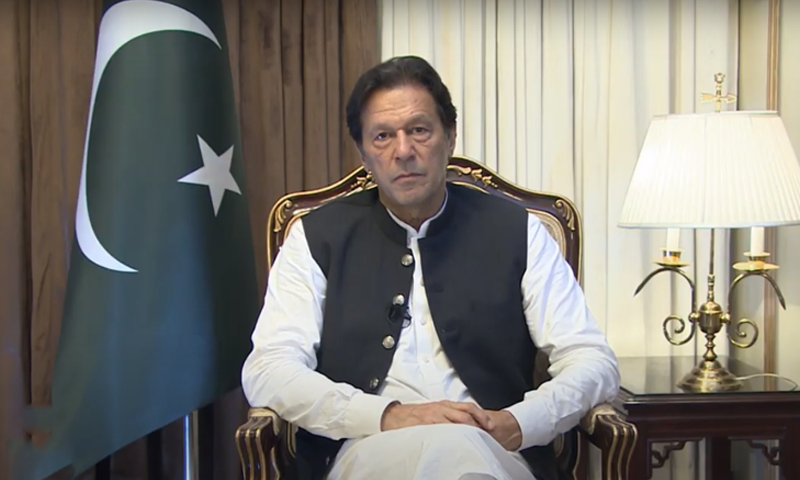 During an interview with BBC Urdu, the PTI chief said that his party currently has no relationship with the new leadership which is now under the command of the new Chief of Army Staff (COAS) General Syed Asim Munir.

Imran Khan categorically predicted the upcoming general elections across the country in April 2023. The former prime minister said that this government has come through an auction. Not through an election.
Imran Khan alleged that Prime Minister Shahbaz Sharif’s government has come through horse trading.
The PTI chief added that the coalition rulers have kept themselves above the law and ended the corruption cases that they were booked in years back. “Shehbaz Sharif, Nawaz Sharif, Asif Zardari, and Maryam Nawaz — all of their cases have been forgiven.”
Khan said that no investor or businessperson trusts the incumbent government and neither do foreign investors.
“Pakistan has been plunged into a quagmire. To save the country from a Sri Lanka-like situation, we need free and fair elections,” the PTI chairman said.