Sonya Hussyn reveals the secret behind her success 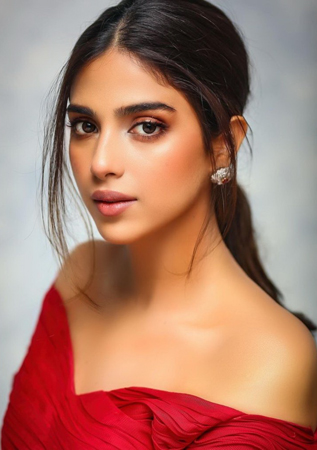 Actor Sonya Hussyn said veteran celebrity Mohammad Ahmed is the reason for her career success. Sonya Hussyn, who plays Noor in the serial Tere Bina Mein Nahi, came as a guest on the ARY Digital morning show Good Morning Pakistan, where she talked about her professional life.

The celebrity said she learnt a lot from her fellow celebrity during the start of her career but Mohammad Ahmed was the most supportive of them.

She added that he used to encourage her by saying that play the character as if it was herself.

Earlier, Sonya Hussyn recently stated that women have to listen to taunts and face slut-shaming in society.

“Every woman in Pakistan is like a painted target,” she wrote on Instagram. She faces insults, harassment, slut-sharming and slogans from everyone on daily basis. It’s like we have deemed women to be the children of a lesser God. We need to wake up and address the situation.” She added: “Women constitute half of this country’s population and are not meant to be humiliated in any way. We are leaders, achievers and fighters. We are the future of Pakistan and we want to be respected as such.”