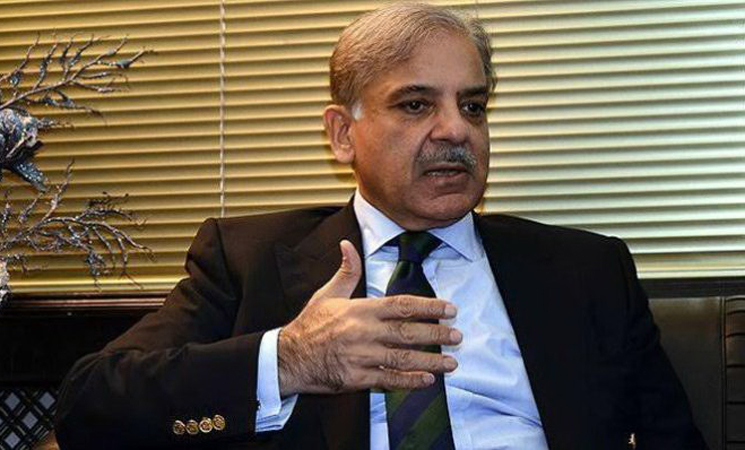 Prime Minister Shehbaz Sharif on Tuesday said over $9 billion in pledges made by the countries and development partners showed their confidence in Pakistan’s coalition government. “As a Team Pakistan, this success is an achievement for the coalition government and the nation,” the prime minister said in a statement as he co-hosted a day-long conference on the reconstruction and rehabilitation in the wake of the country’s summer floods in Geneva on Monday. Shehbaz Sharif lauded the contribution of all concerned ministries and departments in making Geneva’s Resilient Pakistan Conference a success.

The prime minister earlier in a tweet said the climate crisis had severely threatened nations’ capacity to achieve Sustainable Development Goals as a return to business-as-usual was out of the question. “World needs to employ vision and solidarity for transition to a sustainable future of hope. The darkness of disasters should be replaced by the light of opportunity,” he said. He mentioned that in his address at Resilient Pakistan Conference, he outlined the recovery, rehabilitation, and reconstruction requirements of the country over medium to long terms. “I explained how flood ravages have caused learning, health, and infrastructure losses. I alerted the world to spectre of food insecurity,” he said. Prime Minister Shehbaz expressed gratitude to the countries and the aid agencies for making the conference on Pakistan’s post-flood challenges a success. “A big thank you to Heads of states and governments, European Union, our development partners and United Nations for making Resilient Pakistan Conference a resounding success,” he said in a tweet.

He mentioned the active role of United Nations Secretary-General Antonio Guterres in highlighting the plight of Pakistan’s flood-hit population. “The UN Secretary General has shown stellar leadership all along. People of Pakistan will forever remain grateful,” he said. Shehbaz Sharif said the world witnessed yesterday how the nations can come together in a show of solidarity to create a model of win-win partnership to lift suffering humanity out of tragedy. “I was deeply moved by the compassion on display at Geneva Conference. Together we will rebuild lives and hopes,” he said. apped to the deserving through a third-party audit. Shehbaz Sharif mentioned the special financial support extended by Saudi Crown Prince Mohammad Bin Salman besides the pledges of the conference.