* Urges dealing with the situation with the force of international law 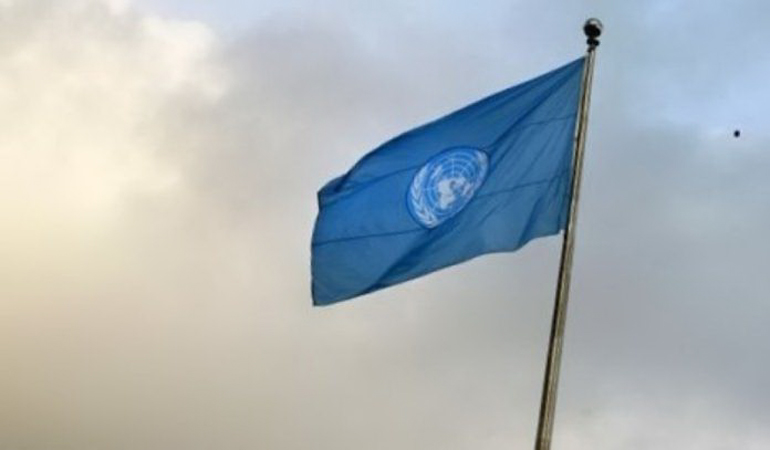 Pakistan, speaking for the OIC group at the United Nations, has condemned the visit to the Al Aqsa Mosque compound by Israel’s new far-right security minister, after a UN Security
Council meeting at which the 15-member body’s members called for preserving the historic status quo at Jerusalem’s holy sites.

“We strongly demand that such acts have to be stopped and they have to be stopped, forthwith,” Ambassador Aamir Khan, deputy permanent representative of Pakistan to the UN, told reporters at the UNSC stakeout alongside all ambassadors of Islamic countries.

The Pakistani envoy said that the group met prior to the Security Council meeting at the request of Palestine’s Permanent Observer to the UN Ambassador Riaz Mansour, and strongly condemned Israel minister Itamar Ben-Gviri’s action.

“We have to deal with such situations with the strength and the force of international law,” Ambassador Khan added.

At the Security Council meeting, Khaled Khiari, UN assistant secretary-general for the Middle East, said, “As we have seen numerous times in the past, the situation at Jerusalem’s holy sites is deeply fragile, and any incident or tension there can spill over and cause violence throughout the occupied Palestinian territory, in Israel and elsewhere in the region.”

He urged the parties to refrain from escalating tensions and respect the status quo, which allows Jews and Christians to visit the site at specific times but only Muslims to worship there.

The Council’s emergency meeting was requested by Palestine and Jordan and supported by council members United Arab Emirates, China, France, and Malta.

Israel’s new extremist government was sworn in on December 29, along with Benjamin Netanyahu, who returned as prime minister for an unprecedented sixth term. On Tuesday, the new national security minister, Itamar Ben-Gvir, accompanied by a heavy security detail, visited the compound that houses Al Aqsa Mosque. His visit marked the first time since 2017 that an Israeli minister had gone to Haram al-Sharif by and Temple.

“He is pursuing the same extremist agenda he has pursued all his life: ending the historic and legal status quo. That is his objective, regardless of the consequences,” Mansour told the council.

Jordan’s King Abdullah is the custodian of both Muslim and Christian holy sites in Jerusalem. His envoy at the UN said Ben-Gvir’s unannounced presence was a status quo violation.

“This storming took place without the agreement of the Auqaf administration, which is the legal agency in charge of the Haram [al-Sharif],” Ambassador Mahmoud Hmoud said, adding that Israel also violated an international convention and two Security Council resolutions – one of which was adopted in 2000 in response to an incursion at the site by then-Israeli opposition leader Ariel Sharon. That incident led to Palestinian protests and riots that grew into the second intifada, which lasted more than four years and was deadly for Palestinians and Israelis.

“We expect the government of Israel to follow through on that commitment,” US Ambassador Robert Wood said at the council meeting. 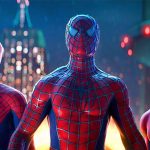 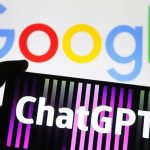