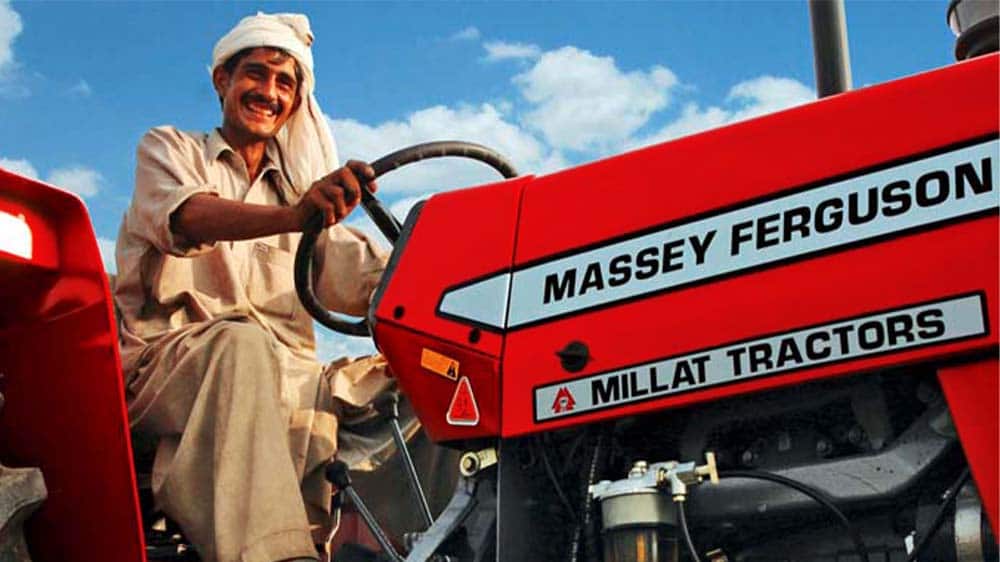 The company shared the development in its notice to the Pakistan Stock Exchange (PSX).

“Due to continuing reduced demand of tractors and cash flow constraints, the Company will remain closed from Friday, January 06, 2023 till further notice,” read the statement.

The development comes as dozens of companies in recent weeks have announced either a shutdown or reduction in operations in Pakistan owing to reduced demand, inventory shortage, energy crunch and supply chain disruptions.

The company then said that “due to reduced demand of tractors, the company will observe Fridays as non-production days from December 16, 2022, till further notice”.

Moreover, an automobile company Pak Suzuki Motor Company Limited has announced to shut down its production plant from January 2 to 6.

Pakistan Suzuki Motors wrote a letter to the Pakistan Stock Exchange (PSX) that the production process of cars and motorcycles will be completely shut down from January 2 to 6.