Pakistan cricketer Shan Masood is getting married on Jan 21 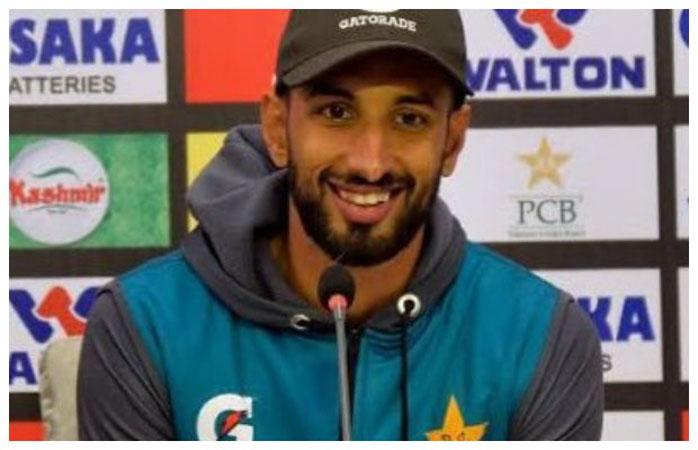 KARACHI: Pakistan batsman Shan Masood is all set to tie the knot on January 21 in Peshawar. The left-handed batsman will get married to Meeshay Khan in the north-western city and nearly six days after their wedding ceremony, the valima ceremony will be held in Karachi. Masood’s fellow cricketers and other high profile public figures have been invited to the wedding. Masood’s news comes shortly after his fellow cricketer and pace spearhead Haris Rauf got married to Muzna Masood Malik in an intimate nikah ceremony in Islamabad. It was attended by Shaheen Shah Afridi and Shahid Afridi alongside his Lahore Qalandars squad. The couple donned matching ivory outfits, Rauf in a sherwani with golden textured buttons while Malik wore beige-ivory heavily embellished dress by Hussain Rehar. Not too far behind, Shaheen Shah Afridi is also going to get married a week or so after Masood. His nikah ceremony with former cricketer and interim chief selector Shahid’s second daughter Ansha Afridi is set for February 3.