Punjab govt to rent two helicopters for which Rs120 million 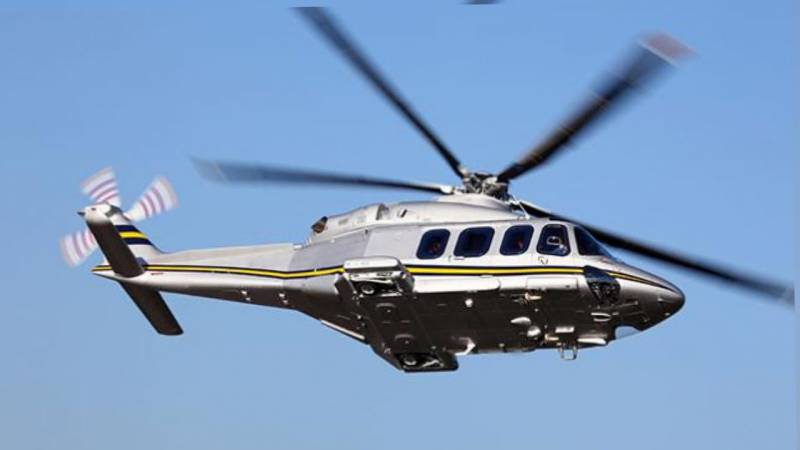 The Punjab government, led by the PTI, has announced plans to rent two helicopters for Rs120 million.

According to local media reports, Punjab Chief Minister Chaudhry Pervaiz Elahi approved the leasing of two rotorcrafts for use in police and Search and Rescue (SAR) operations, as well as by top provincial executives.

The choppers will be purchased after the tendering process is completed, which is expected to take several months.

The government insisted that the bids must adhere to Pakistan Civil Aviation Authority regulations (PCAA).

The development comes as the provincial government of the country’s most populous region has already in the process to acquire an aircraft on rent. The government decided to lease a jet and two choppers in wake of shortcomings in the fleet as the current aircraft is undergoing maintenance.