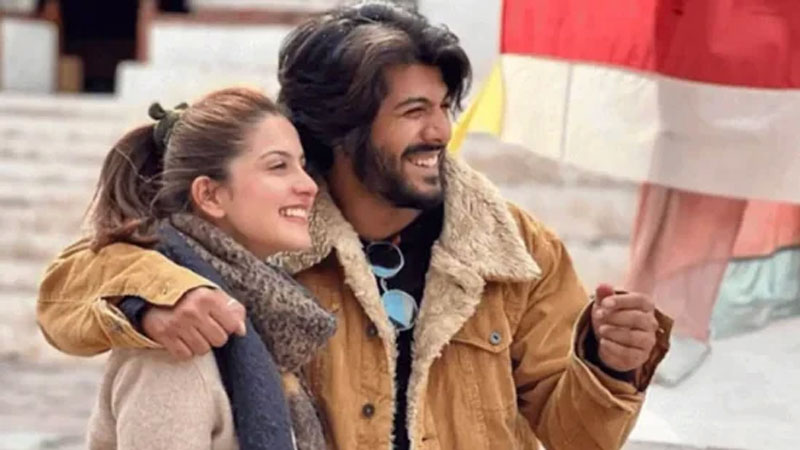 The CCTV footage reveals that late Indian actor Tunisha Sharma had a heated argument with co-star and ex-boyfriend Sheezan Mohammed Khan before she committed suicide.

More shocking details have been unravelled in the suicide case of Tunisha Sharma, and after retrieving the suicide note of the actor from the makeup room, six days later, the officials of Waliv police, have now recovered the CCTV footage of the sets of ‘Ali Baba: Dastaan-e-Kabul’.

Citing the police officials, Indian news agencies reported, “A heated argument had occurred between Tunisha Sharma and Sheezan before her death. Police have recovered the CCTV footage of the time when the argument happened.” Earlier, police also learnt that Sharma took the extreme step following a 15-minutes conversation with Khan during lunch break.Moreover, the police also informed the court that over 250 pages of WhatsApp chat from Khan’s phone, between June and December 2022, were deleted. For the unversed, Tunisha Sharma, 20, committed suicide by hanging herself in the makeup room of Sheezan Mohammed Khan on December 24, days after their breakup. Khan was charged with abetment of suicide upon the complaint of Sharma’s mother and was taken into custody.

The deceased’s mother also revealed that she visited the sets of the show to talk to Khan about reconciliation upon her daughter’s request, however, was declined by the former. On the contrary, Khan claimed that he ended the romantic relationship with Sharma given the age and religious difference between them.