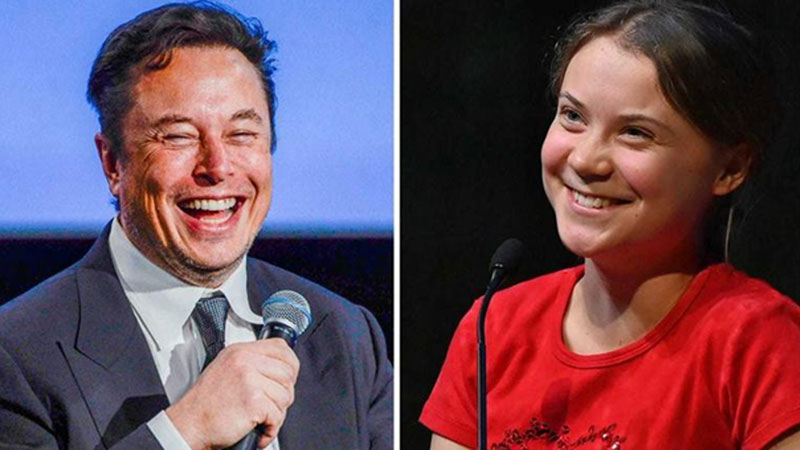 Greta Thunberg and Andrew Tate’s viral argument has also sparked a reaction from Elon Musk. The climate activist earlier this week slammed Andrew on Twitter over his remarks about cars. Following Greta’s comments, Andrew and his brother were arrested by Romanian authorities. It was claimed that the officials found out that Andrew was present in the country due to a picture the kickboxer shared in response to Greta’s tweet. The Twitter owner couldn’t hold back but send his two cents on the viral row as he shared a satirical, titled New Greta Thunberg Thermostat Scowls At You When You Turn The Heat Up. Elon wrote: “The sheer amount of brand awareness achieved by Greta within a few years is astounding. I think she’s cool tbh.” Meanwhile, Andrew and his brother have been detained in prison for 30 days while prosecutors have reportedly found six women who claimed to be suspects.