Body formed to cut power use 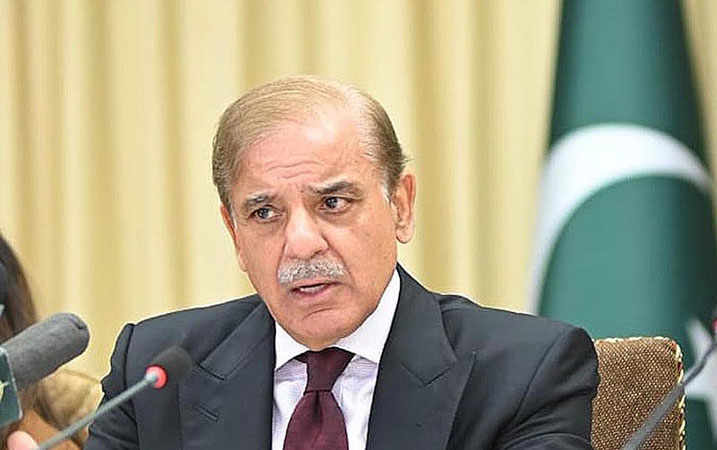 Prime Minister Shehbaz Sharif on Wednesday directed to set up a committee to work on reducing electricity consumption in the government offices by 30 percent.

The committee will comprise the Federal Minister for Energy, Federal Minister for Planning, Minister of State for Petroleum and Natural Resources and relevant secretaries. The prime minister gave the direction while chairing the meeting of the federal cabinet. The meeting was told that the Ministry of Information and Broadcasting and the National Energy Efficiency and Conversation Authority (National Energy Efficiency and Conversation) have also prepared an awareness campaign about energy saving and austerity. The federal cabinet discussed the ‘Proposed Energy Saving Plan’ presented by the Power Division. The meeting was briefed on the consultation conducted so far with the stakeholders regarding the energy saving plan. In this regard, the prime minister said that the consultation process with all the stakeholders including the provincial governments, Azad Jammu and Kashmir and Gilgit-Baltistan governments should be completed as soon as possible to ensure the implementation of the ‘Proposed Energy Saving Plan’. The prime minister emphasized that the nation needed to adopt austerity measures with regard to energy and urgently required change in attitudes. He said the implementation of the energy saving plan and the use of alternative energy was indispensable to reduce the import bill in terms of fuel. The federal cabinet condemned the arrest of senior parliamentarian Chaudhry Ashraf by the Punjab government in a 53-year-old case as a step of political vendetta. The cabinet offered fateha for those martyred as a result of the incidents of terrorism in different parts of the country. The federal cabinet paid tribute to the security forces for their continuous fight against terrorism. The meeting was given a detailed briefing by the Ministry of Industries and Production regarding the generalization of the use of electric bikes across the country.