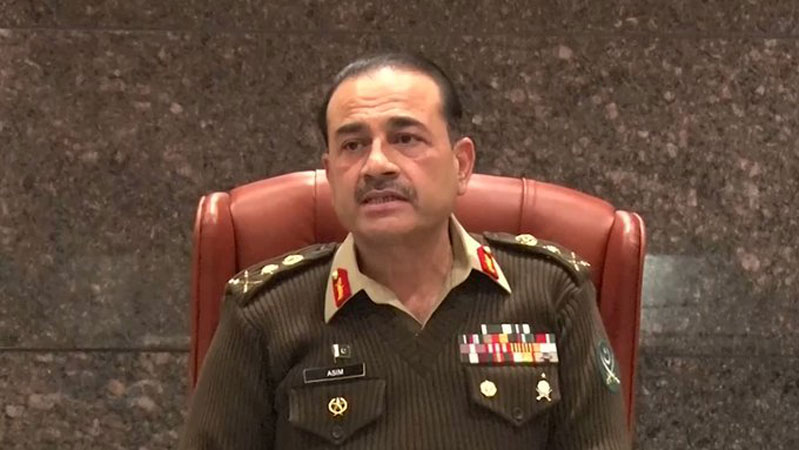 The Army’s top brass vowed on Wednesday to continue its fight against terrorists without any distinction and eliminate the menace as per the aspirations of the people of Pakistan.

The resolve was expressed at the 254th Corps Commanders Conference held at the General Headquarters in Rawalpindi. It was presided over by Chief of Army Staff (COAS) General Asim Munir. It is pertinent to mention that this was the first conference held after the new army chief assumed charge. According to a press release issued by the Inter Services Public Relations, a comprehensive review of the Army’s professional and organisational matters was undertaken in the meeting, which took place from December 27 to December 28. “It was resolved to fight against terrorists without any distinction and eliminate this menace as per aspirations of the people of Pakistan,” the ISPR added. The Army’s reaffirmation comes in the wake of a recent uptick in terrorist attacks across the country after the outlawed Tehreek-e-Taliban Pakistan ended its months-long ceasefire with the government.

The banned TTP and the Pakistan government had announced the ceasefire in June this year. Recent weeks and months have seen a resurgence of militancy in Khyber Pakhtunkhwa, the southern belt, and merged districts, with increasing intensity of attacks on law enforcement personnel. Meanwhile, Interior Minister Rana Sanaullah said in an interview with a private news channel that the number of TTP fighters in the region was between 7,000 to 10,000, adding that some of the militants who had previously laid down arms, have now secretly resumed activities.