After year of climate disasters, world off-track to curb warming 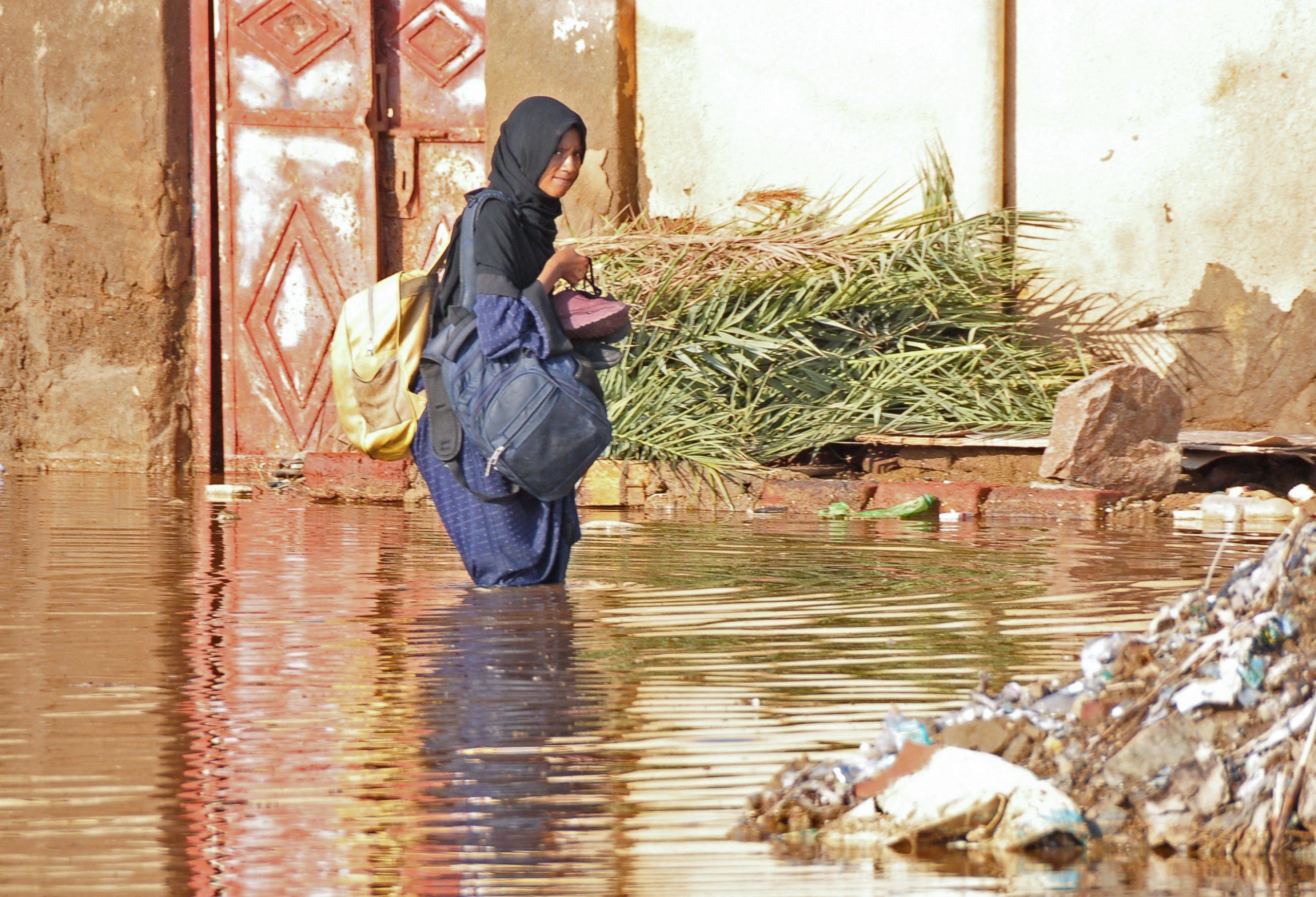 PARIS: Catastrophic floods, crop-wilting droughts and record heatwaves this year have shown that climate change warnings are increasingly becoming reality and this is “just the beginning”, experts say, as international efforts to cut planet-heating emissions founder.

The year did see some significant progress, with major new legislation, particularly in the United States and Europe as well as a deal at UN talks to help vulnerable countries cope with an increasing onslaught of devastating climate impacts.

But the goal of keeping warming within a safer limit of 1.5 degrees Celsius since the pre-industrial era appears in peril, with carbon dioxide emissions from fossil fuels — the main driver of global heating — on track to reach an all-time high in 2022.

United Nations chief Antonio Guterres warned world leaders at a climate summit in Egypt in November that humanity faces a stark choice between working together in the battle against global warming or “collective suicide”.

They opted to put off the most important decisions for another time, observers say.

This year UN climate science experts issued their strongest warning yet of the dangers facing people and the planet, with a landmark report on climate impacts in February dubbed an “atlas of human suffering”.

Since then a series of extreme events has illustrated the accelerating dangers of climate change, at barely 1.2C of warming.

Record heatwaves damaged crops from China to Europe, while drought has brought millions to the point of starvation in the Horn of Africa.

“The year 2022 will be one of the hottest years on earth, with all the phenomena that go with higher temperatures,” said climate scientist Robert Vautard, head of France’s Pierre-Simon Laplace Institute.

“Unfortunately, this is just the beginning.”

This year is on track to be the fifth or sixth warmest ever recorded despite the impact, since 2020, of La Nina — a periodic and naturally occurring phenomenon in the Pacific that cools the atmosphere.

When this phenomenon reverses, potentially within months, the world will likely climb to a “new level” in warming, said Vautard. 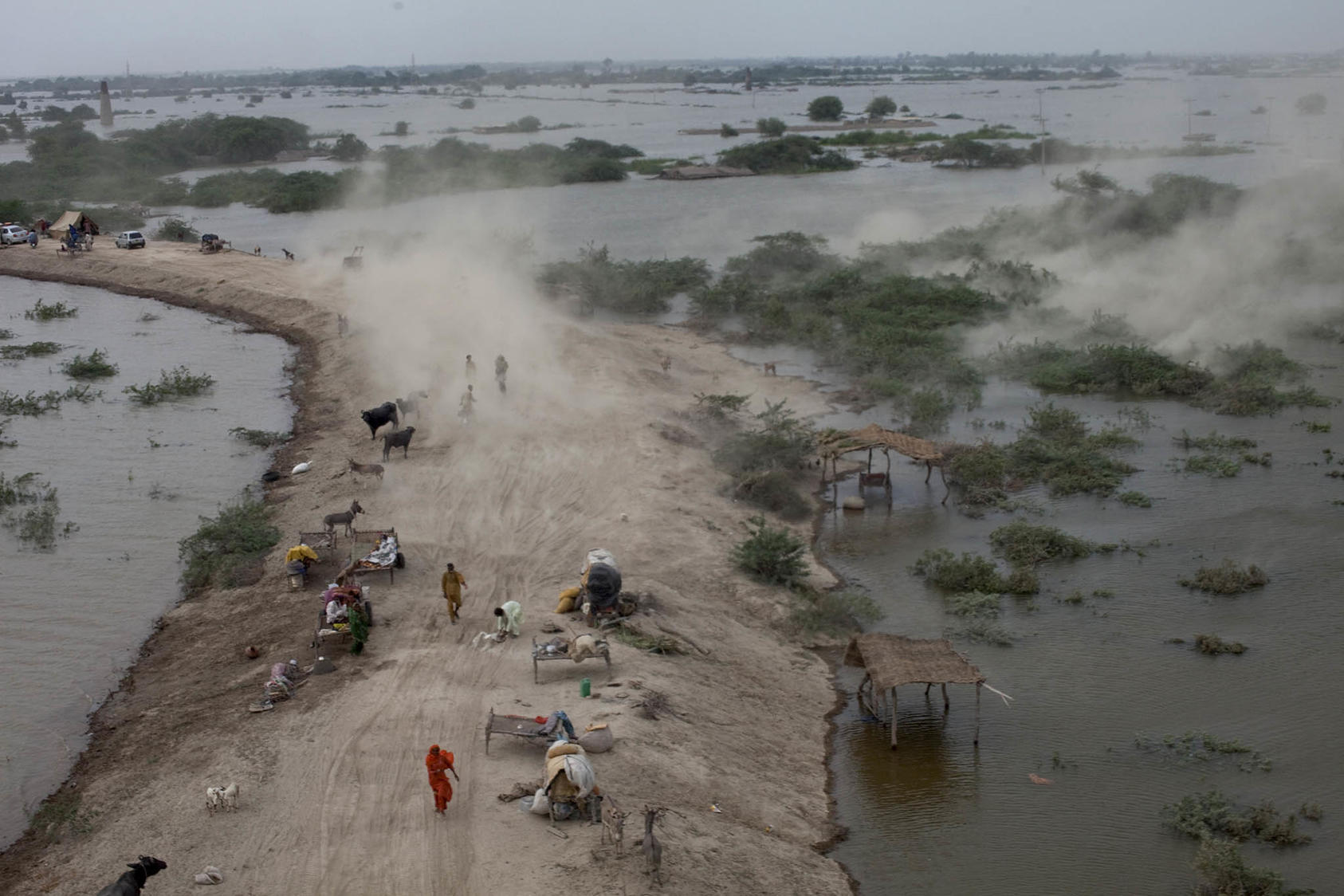 Economy-battering climate extremes, which amplified the energy price surge for many countries as a result of Russia’s invasion of Ukraine, provided the backdrop to last month’s high-stakes UN climate talks in Egypt.

The negotiations did make history, with wealthy polluters agreeing to a fund to pay for climate damage increasingly unleashed on poorer countries.

Pakistani climate minister Sherry Rehman called the move a “down payment on the longer investment in our joint futures”.

But vulnerable nations and campaigners said the conference failed to deliver on the emissions reductions needed to curb climate losses and damages in the future.

“COP27 tackled the consequences of climate change, but not the cause — fossil fuels,” said Harjeet Singh of Climate Action Network.

To keep the 1.5C limit in play, planet-heating emissions need to be slashed 45% by 2030, and be cut to net zero by mid-century.

At the 2021 UN talks in Glasgow, nations were urged to ramp up their emissions reduction commitments.

But only around 30 countries have heeded that call, leaving the world on track to heat up by about 2.5C.

Guterres decried the failure of the climate talks to address the drastic emissions cuts needed, adding: “Our planet is still in the emergency room.”

Nations agreed on a roadmap to reverse decades of environmental destruction threatening species and the land and ocean ecosystems that provide Earth’s life support.

Guterres hailed the deal as a “peace pact with nature”, but some environmentalists warned the plan did not go far enough.

A series of potentially crucial climate milestones will stretch through next year.

The next UN climate meeting in November 2023 — held in fossil fuel exporter the United Arab Emirates — will see the publication of a “global stocktake” of progress on the 2015 Paris Agreement goal to limit warming to well below 2C, and preferably 1.5C.

Tubiana, a key architect of the Paris deal, said the talks in Dubai will likely be dominated by discussion of the oil and gas industry and its financial contribution.

The issue is likely to create “great tension”, she predicted.