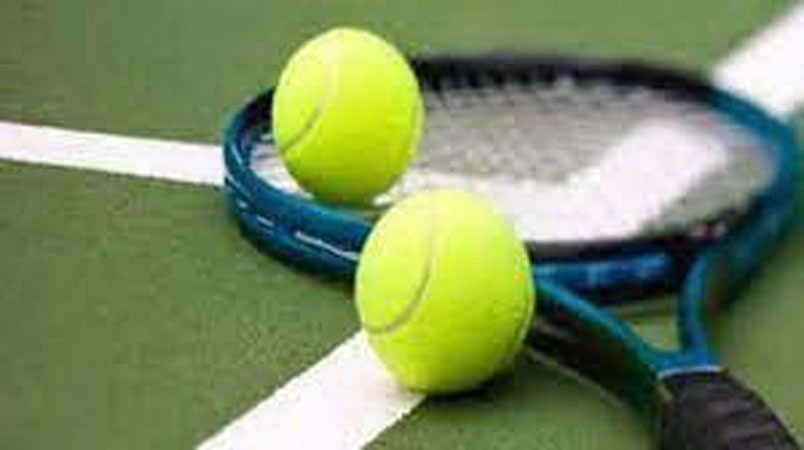 The top players of Khyber Pakhtunkhwa tennis ranking showed their best skills by showing excellent performance in the five national competitions held recently. They include Shoaib Khan of PAF and Barkatullah of KP Police.

According to the results of the competitions held in November and December, Shoaib Khan is now No.2 in the national tennis ranking, while Barkatullah has come to the sixth position, Yousaf Khan Khalil of PAF is in the 5th position.

In these competitions, Yousaf Khan Khalil and Hira Ashiq of PAF won the gold medal in doubles. Shoaib Khan was the runner-up in Men’s singles in the Begum Kulsoom Saifullah Khan Tennis Tournament held in Islamabad.

Aqeel Khan won the trophy. In the doubles competitions, Pakistan champions Aisam-ul-Haq and Aqeel Khan also won the titles. Barkatullah and Shoaib Khan were the runners-up in the Serena National Tennis Championship.