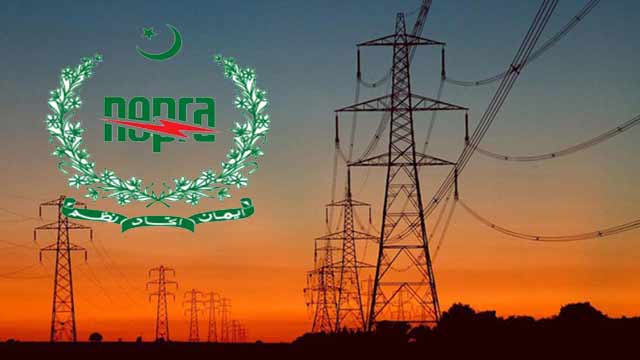 The National Electric and Power Regulatory Authority approved an 18-paisa increase in electricity prices for one month on Tuesday.

During a petition hearing, the Nepra gave its approval to raise the electricity price.

The increase was made under the category of monthly fuel adjustment charges.

Later, the power regulatory authority would issue a detailed verdict.

The Nepra’s order, however, will not apply to lifeline electricity customers or K-Electric customers.

Consumers will be required to pay an additional 18 paisa per unit beginning next month, according to the decision.

The Nepra authorities said that in the month of November, 11% less electricity was produced from hydel sources. Due to the closure of the Neelam Jhelum plant, less hydel power was generated.

During the hearing, the National Power Construction Corporation (NPCC) authorities wondered why they were still provided with full gas.

Nepra Sindh member Rafiq Sheikh pointed out that after using local gas and coal, the electricity production was improved in November.

However, Nepra observed that due to the violation of the merit order, an extra burden of Rs60.6 million was incurred.

The Sindh member said if there was less demand, why loadshedding was being observed across the country?