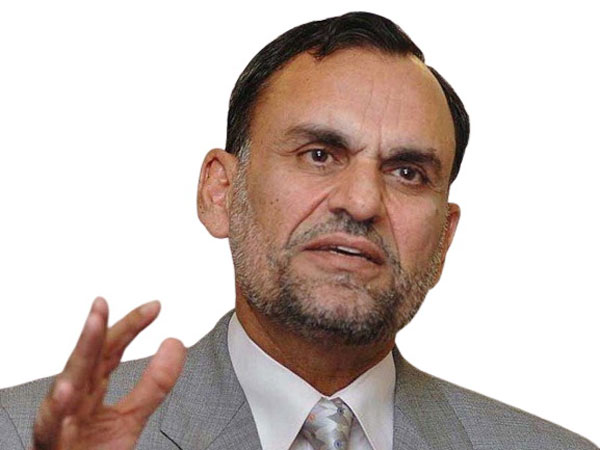 Special Judge Central Muhammad Azam Khan heard the bail plea. During the course of the proceedings, Special Prosecutor Rizwan Abbasi said there was a blue tick on the Twitter account of Swati, which was followed by famous personalities, including politicians and journalists.

He said the specific account belonged to Mr Swati as he had never denied it. The accused had tried to make a narrative against the state institutions. The prosecutor opposed Swati’s bail petition and requested the judge to dismiss the same. Swati’s counsel Sohail Khan Swati argued that a cyber crime case could not be prepared on the screen shorts of his alleged tweets. After listening to the arguments from both sides, the court reserved the verdict and later announced it dismissing the bail petition with the observation that Azam Swati had repeatedly committed the same crime .