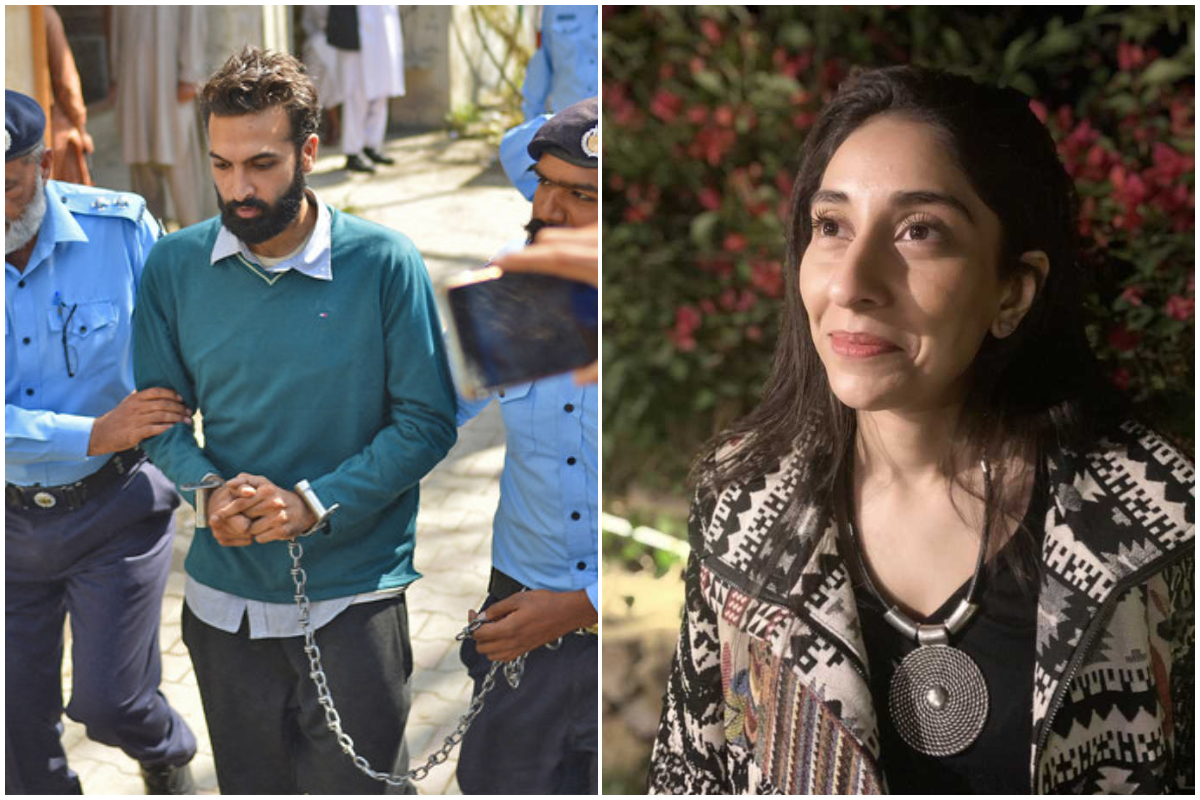 A two-judge bench comprising Chief Justice Aamer Farooq and Justice Sardar Ijaz Ishaq Khan heard the appeals against the conviction of accused Zahir Jaffar and others.

At the outset of the hearing, the defence lawyer argued that the reason to award the death penalty to his client could be to set a lesson for others. Such punishment was used to be given only to habitual criminals, he said.

He said that there was pressure on the Pakistan at international level to end up the death penalty here. The chief justice remarked that it was a matter of legislation and only the legislators could view this.

Usman Khosa Advocate argued that his client Zahir Jaffar was a citizen of an American state where there was no concept of a death sentence under the law. He prayed the court to also view this point in its judgment.

Chief Justice Aamer Farooq remarked that Pakistan was an independent country and it had its own law, and we were bound to implement it. The lawyer said that if the prosecution couldn’t prove the crime then the benefit of the doubt should be given to his client.

The plaintiff’s lawyer accused Jamil had not much role in the crime as he used to do day duty. The court asked whether any drugs were recovered from the crime scene and why the handbag of Noor Mukadam was not added in recovery.

The lawyer said that no drugs were recovered from the crime scene and a toxicology report had been attached with the record, adding that only the prosecution could tell about the bag. The lawyer said that photogrammetric test of the accused was also conducted and its report was attached.

After the two sides concluded their arguments, the bench reserved its judgment. The court asked the lawyers to submit written arguments, if they wanted, within seven days.