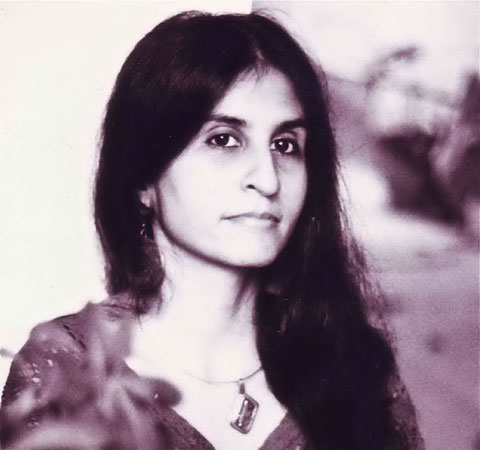 Man and nature are integral to each other because their life is mutually dependent. The inclusion of nature as a character and its manifestations have been a significant part of literature produced in different parts of the world until the movement of Humanism was introduced in literature during the renaissance period. Even in the 21st century, many writers tend to make the animal and nature kingdom an influential part of their narratives. This not only makes them connected with the world of man and nature but also provides a significant linkage with the reader because all human beings feel complete if they feel they are part of the world around them.

The novel Thinner Than Skin by Uzma Aslam Khan is one such manifestation of the inclusivity of man and nature.

The novel’s opening conforms with the writer’s point of view about nature and its interaction with the environment. The ruggedness of mountains is replete with the voices, noises, and movements of the animals directly inclined with mother nature. Human beings are part of nature and mostly fit understandably with it, but they have their way of understanding nature. The intelligent faculties of humanity enabled them to think about the mountains and lakes around them as their partners to be respected, honoured, and believed in. This belief of Marium was transferred to her by her mother. Her mother would constantly advise her about respect for nature. “When alive, her mother would say that horses are the wings to this world, owls to the next. She had stories for the mountains that enclosed them, too, in the shape of names. The Karakoram was the black door. The Pamirs the white door. The Himalayas the abyss”. Besides, the presence of an owl and its description amazingly insists on man and nature’s connection.

The visit to Kaghan valley comes in conformity with similar connections, and this time the healing power of nature also joins in with the example of the river Kunhar bank named as NainSukh because that was where a queen got her eyes healed of infection simply by touching her eye. So, the narrator also attempts to invoke that power by connecting the river water. The water and the trees and plants around it are also infested with the voices and sounds of the owls. However, this connection is never broken because there are constant hints of city life, especially the American life of the Pakistanis and the beauty of the city girls. Another connection is established by the writer between animals and human beings with the presence of horses and owls abundantly in the valley. The horses are believed to be a part of the history of the valley and the nomadic way of life because of the khans that came to fight and the nomads that followed on their horses. 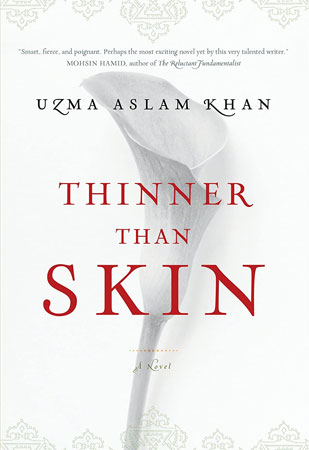 The narrative keeps on reminding the readers of the significance of the presence of birds around them as a self-descriptive beauty. The story’s narrator finds herself surrounded mainly by birds of all varieties. While talking about the Seagulls and Pelicans, the narrator is interested in the birds’ flight, landing, and movements. The belief system lends particular colour to the narrative of Khan. The mountains here speak to the people in their language. This is another example of man’s attempt to understand nature or to relate it to human life and experience. There is a marriage ceremony of snow on the mountains in the fashion of the doll’s marriage. During the snowy seasons, people would gather and attempt to create a union between the male and female mountain snow to create beauty further into the valley. This particular instance or ritual was proof of the creation of Love in nature and reminded humans of the love they need to have among them. For this ritual, the porters would carry the female snow on their backs and drop it close to the male snow brought by another party of the porters. Gendering the snow in this way is the art of ancient times employed by the rustic nomads and the herders. The tradition has survived in the stories narrated by the same nomads and herders roaming in the valley.

The writer, however, relates to the climatic and environmental issues by comparing them with the attitude of man in the past compared to recent years. In the past, the man believed mountains were a live aspect of nature, but now the same is thought to be influenced by man’s activities. For example, global warming is causing the same ice of the glaciers to change and it is expected that the mount Alps may become shorn of all the ice and be declared naked by 2100. Similarly, in Pakistan, mountain glaciers are behaving differently by expanding because of global warming. Khan claims that expanding or contracting is all because man abuses nature. The novel’s story amplifies all these excitingly and intelligently.